For Queen And Country

The concluding years of the 19th century was a heady time for the British empire, with Queen Victoria marking her 60th anniversary as Queen not just of Britain, but all of the empire, including Canada. 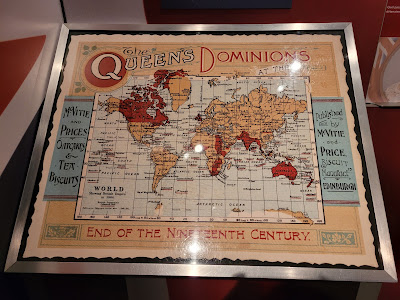 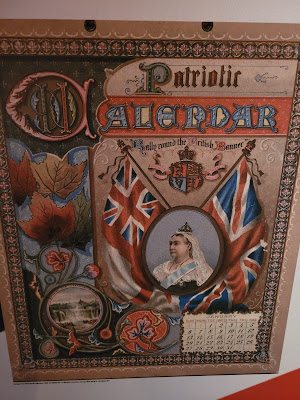 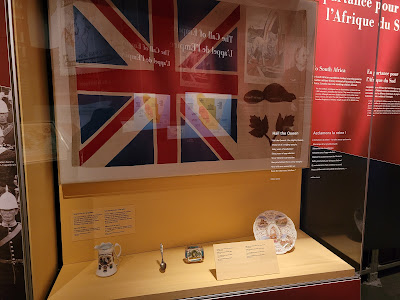 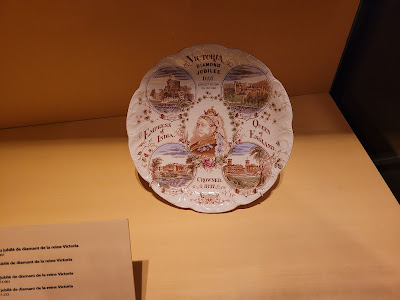 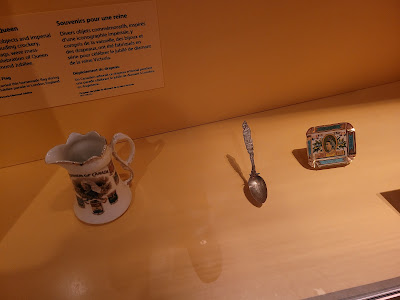 In the mix of this came the South African War, a conflict between Afrikaaner farmers and the British. Canadians would be drawn into it. 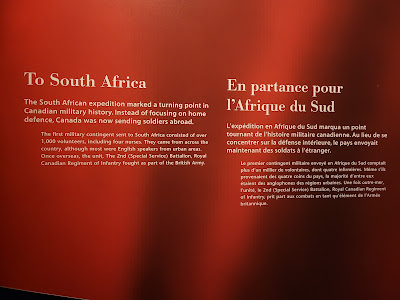 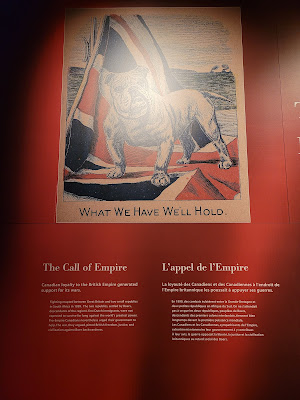 Prime Minister Wilfred Laurier had to figure out how to deal with more than one side to the issue. 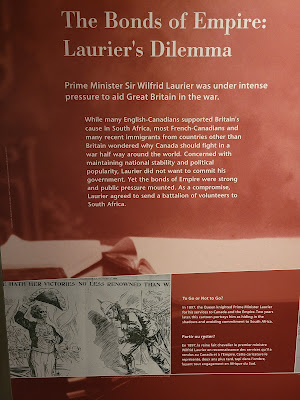 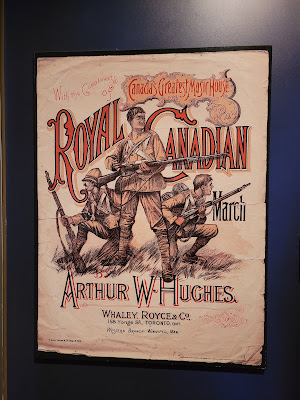 Canadian troops would be sent halfway across the world and take part in a war that, perhaps because of its proximity in time to a greater cataclysm in the First World War, is often overlooked. 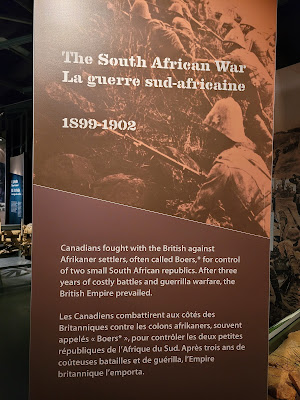 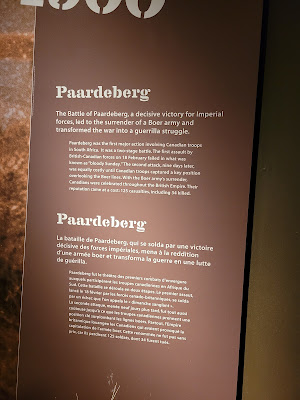 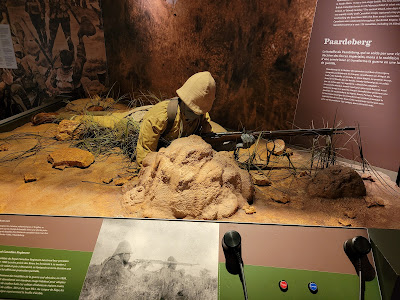 I leave off today with weapons of the time. 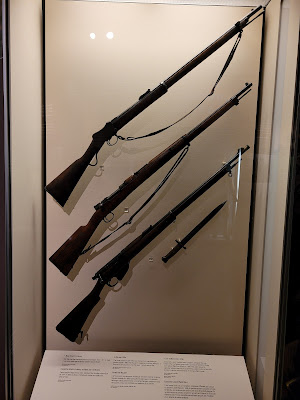