Anyone who's taken a bus between Toronto and Ottawa will be familiar with a truck stop in Hastings County, on Highway 7 just before the turnoff south. Buses stop here as well at all hours; most of the buses between the two cities take this route, and the staff inside know the schedules. A rest stop is called for, along with the chance to pick up a quick bite to eat. 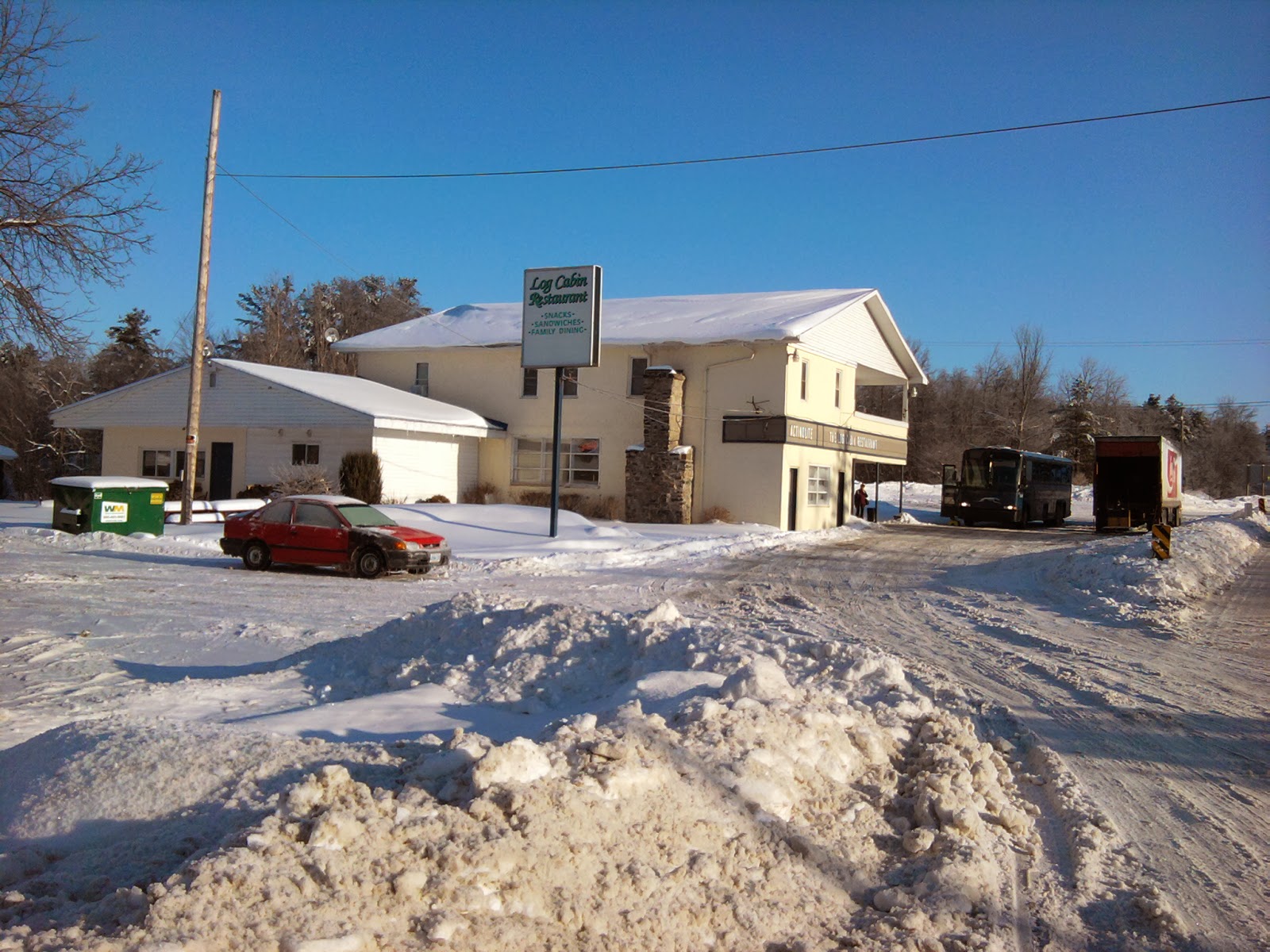 When I went down to southern Ontario for the holidays, I walked a short stretch down the road. The highway crosses the southern part of the province from east to west. In this part of the province, it's generally quiet. The turnoff to the freeway is there in the distance. 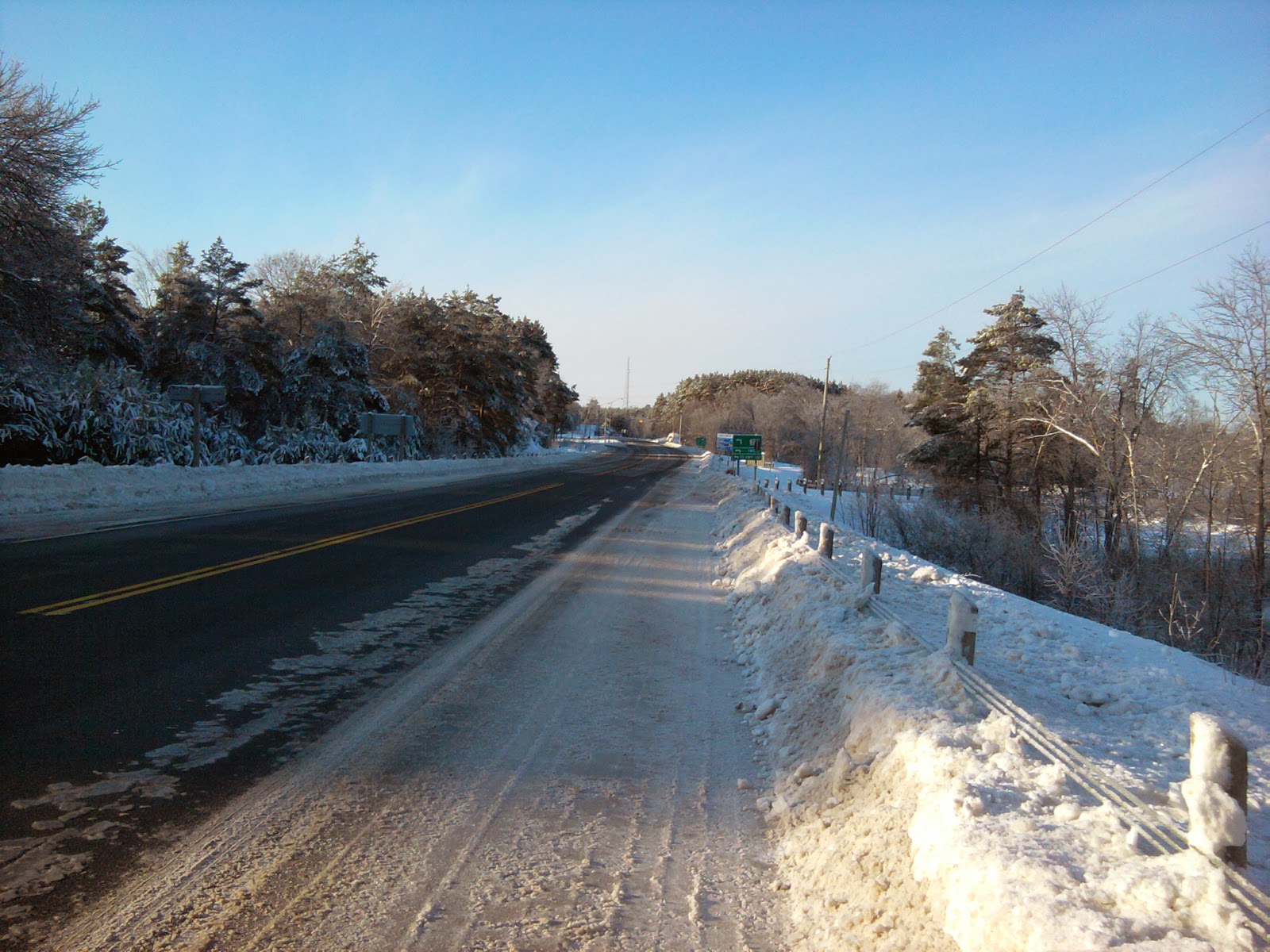 Across the road, the trees were snow covered. In this area, we were already seeing the effects of the ice storm that hit southern Ontario before Christmas. 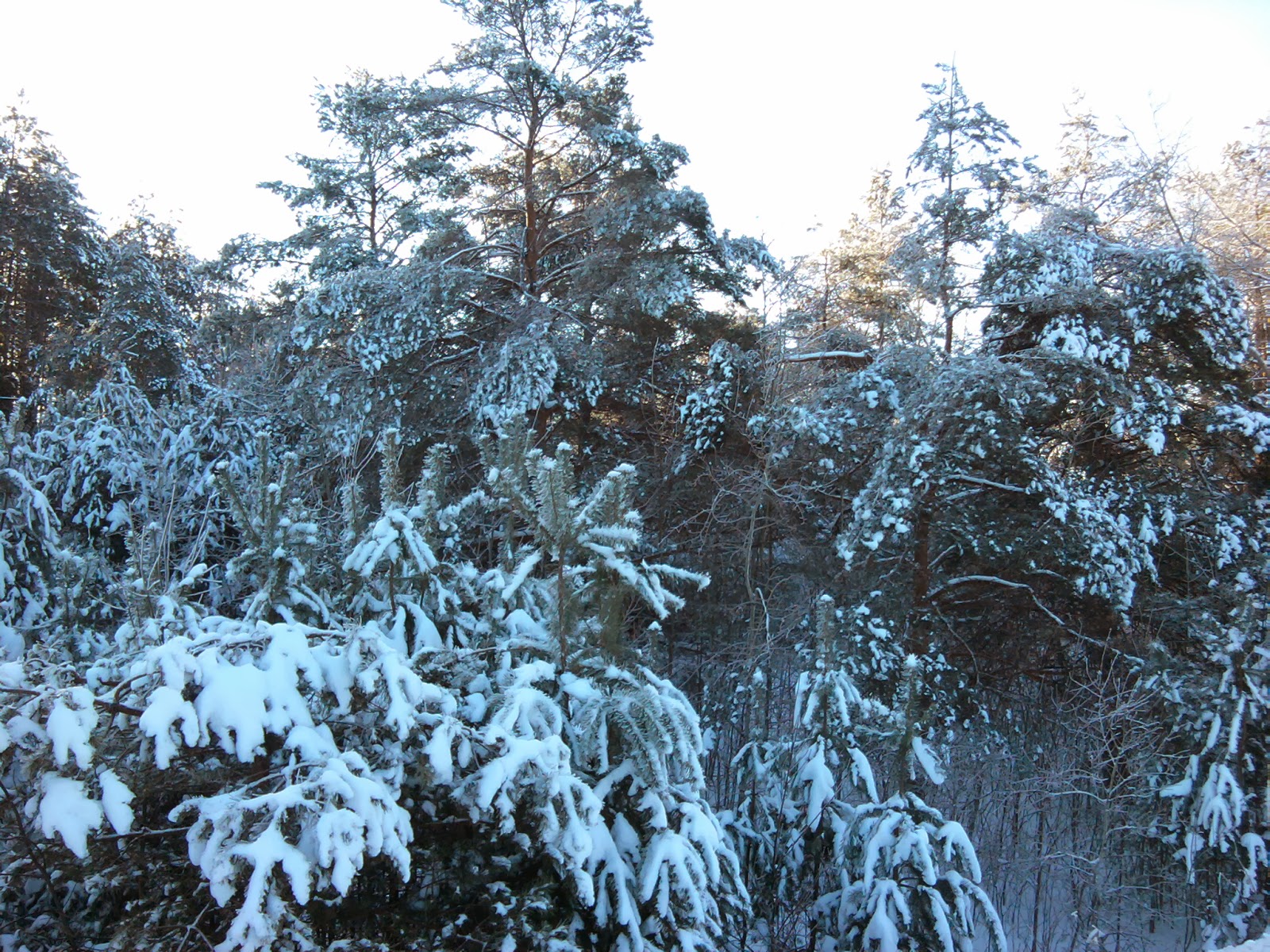 I stopped near the turnoff, overlooking this river. The Skootamatta River flows through this area, joining the Moira River a short distance away near the village of Tweed. This time of year it's frozen over. 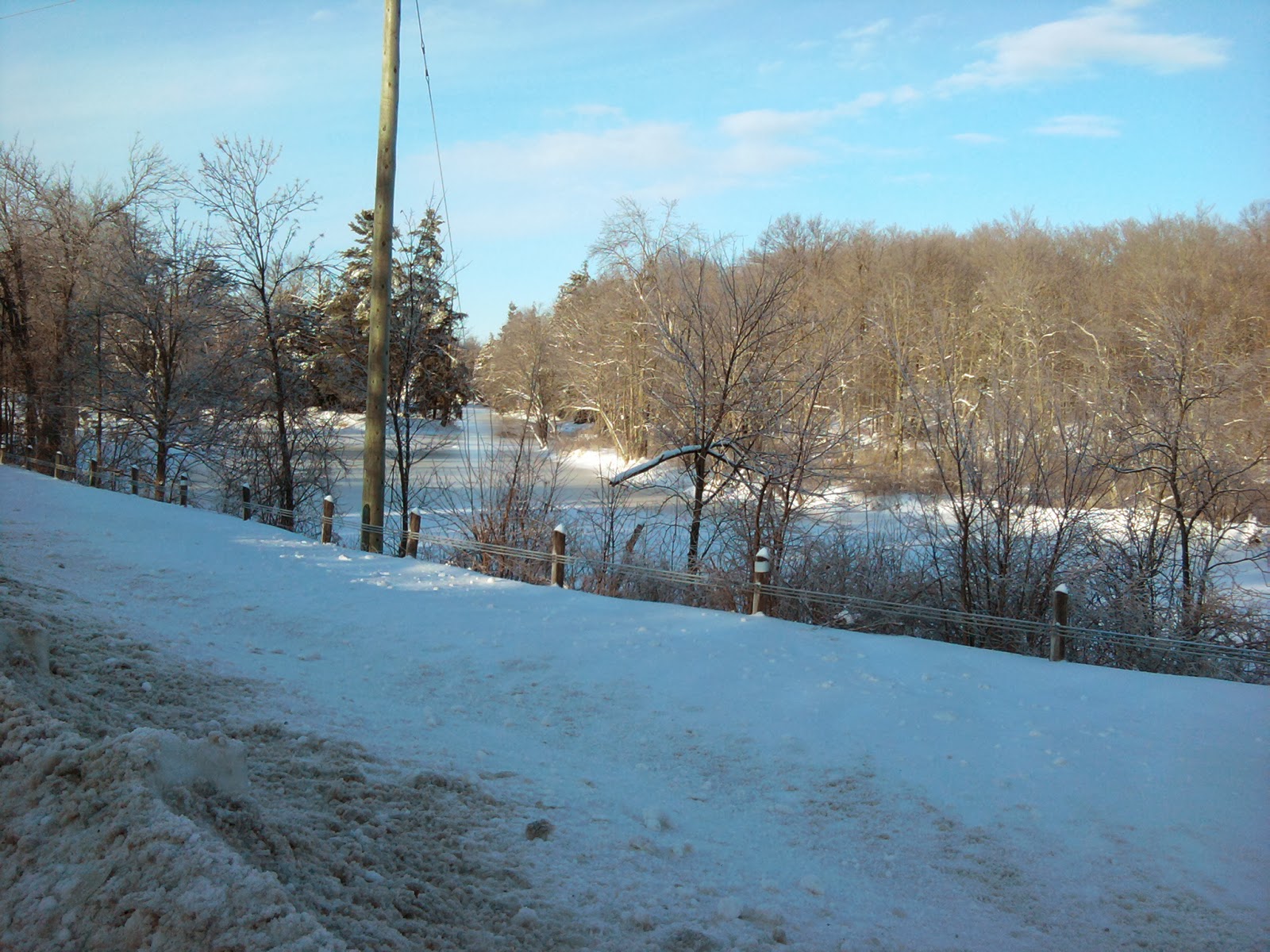 I've seen this river when it's been in flood stages. The next time I pass through ought to be in the spring or summer. I'll have another look at it then. 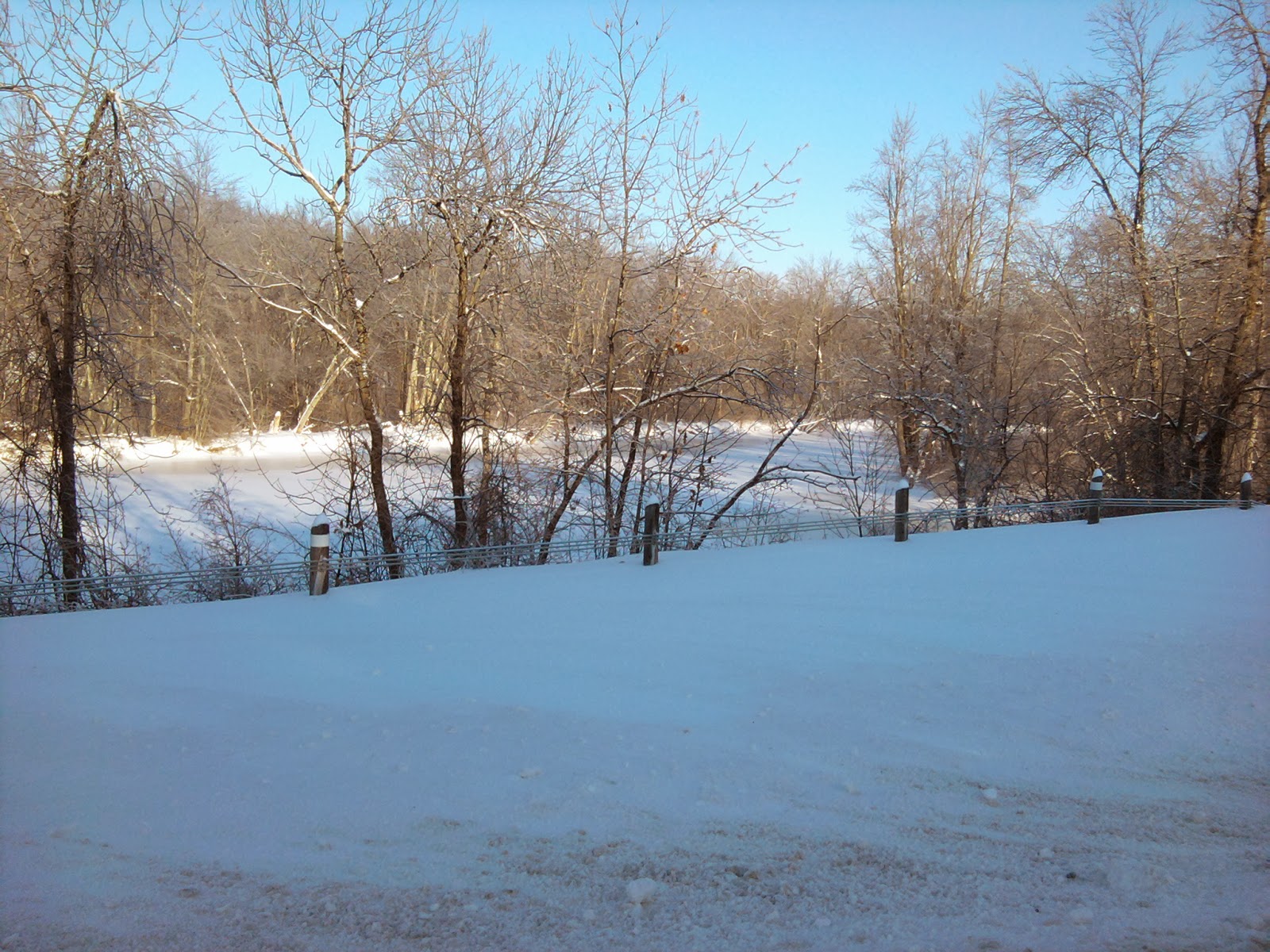