Ice And On Ice

I start today with more of the small ice sculptures that were made on the second weekend of Winterlude in 2016. 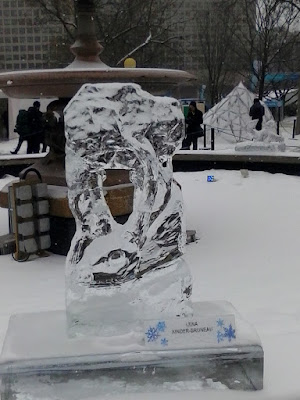 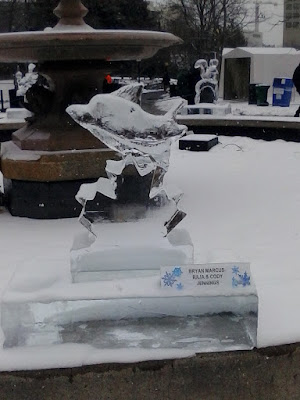 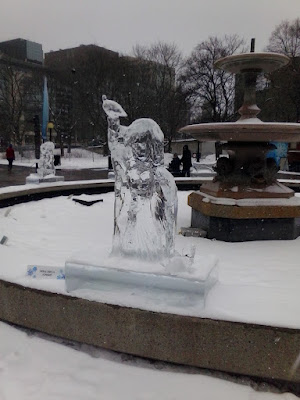 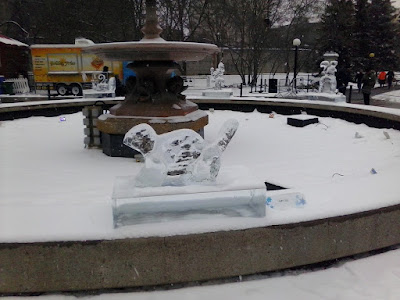 A larger one was crafted for photo ops. 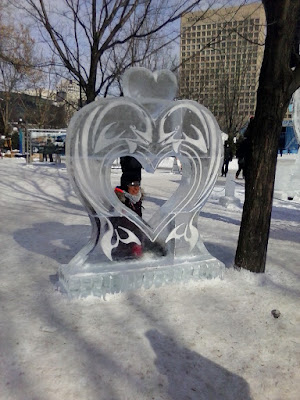 Here we have another look at that big one built for the centennial of the National Research Council. 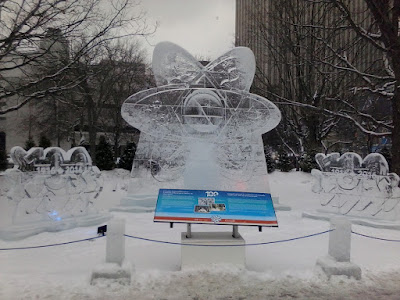 On the Rideau Canal that year, among the arches of the Bank Street Bridge, several photographs and portraits were placed celebrating Canadian women. 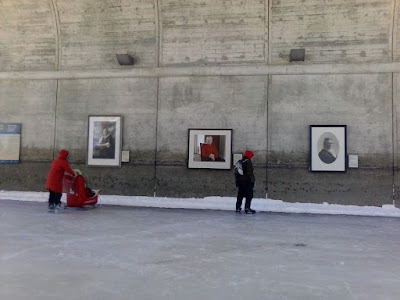 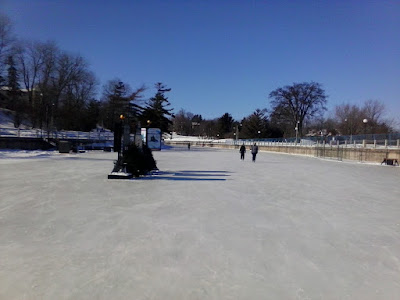 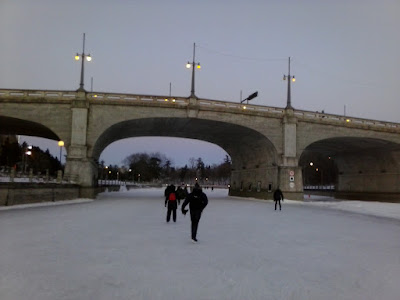 To the west of the Bank Street Bridge, the Canal widened into Dow's Lake under a moody sky. 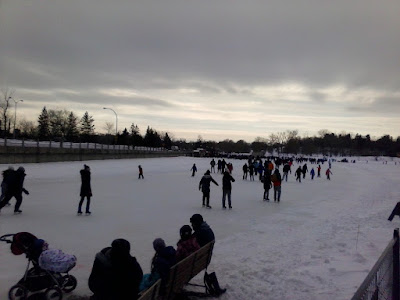 I headed back towards Bank Street and took these shots. 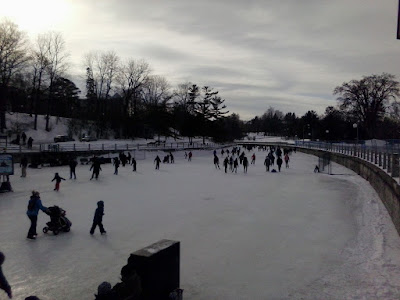 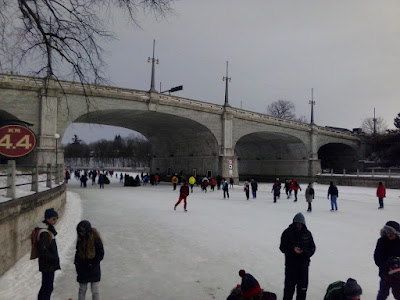