A Metis Challenge To Power

Here we have an illustration of a Metis family. 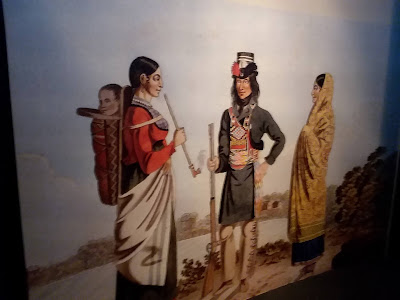 Metis women would be at the heart of their society. 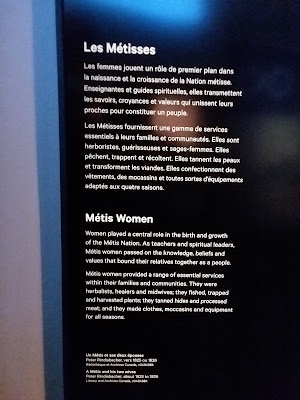 Their beadwork, quillwork, and needlework became a distinctive style on their own. 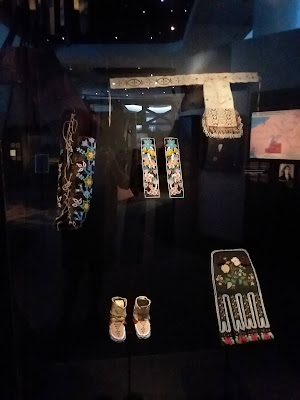 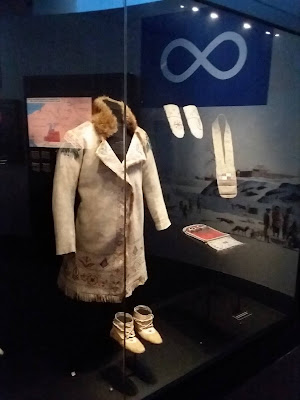 The strength of the Metis nation would be a direct challenge to the Hudson's Bay Company. Things would come to a head later in the century. 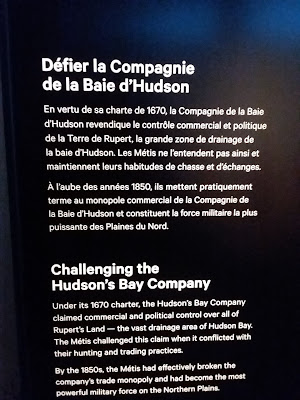 Much like it was in the United States, westward expansion was the order of the day for the Canadian government, to bring together the country from east to west. 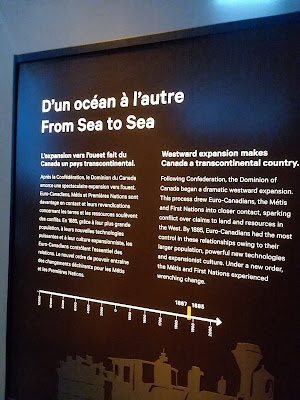 The Red River Rebellion would be the first rise of the Metis against white encroachment. Louis Riel, one of its leaders, would found Manitoba, be elected to Parliament (without ever sitting in Parliament, as he was exiled because of the rebellion). 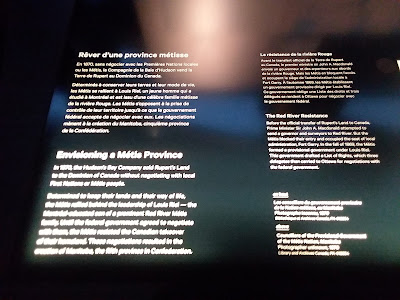 Part of the drive west was the effort into the building of a transcontinental railroad. It would, of course, be a monumental challenge. 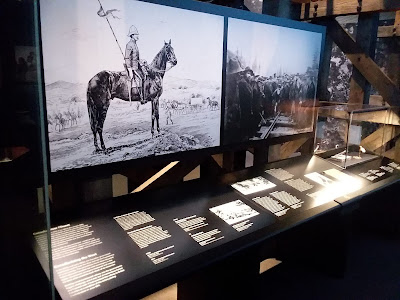 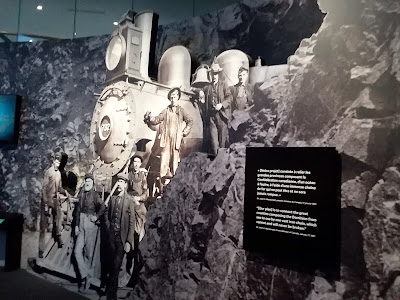 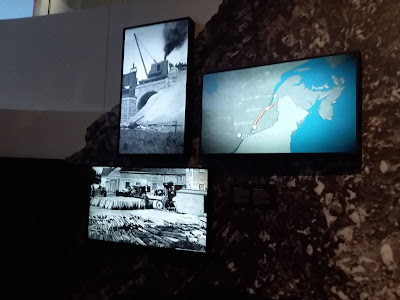 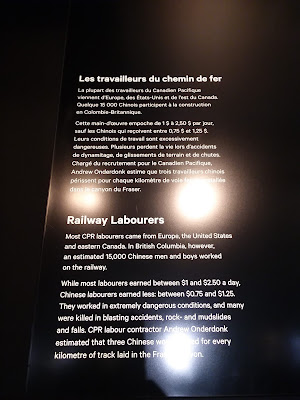