The next thematic area concerns itself with a variety of subjects: human rights at home and abroad, multiculturalism, and Canada's place in the world. A panel on the extension of voting rights starts things off. 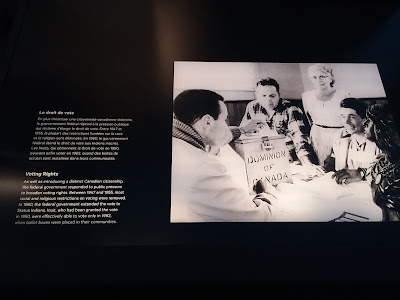 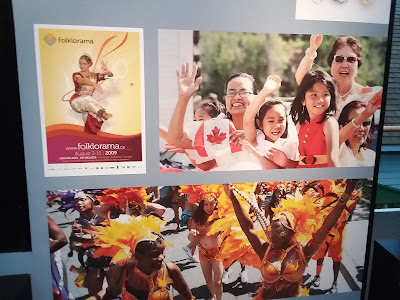 Leila Binbrek, an artist of Yemeni background and Canadian upbringing who now lives in Dubai, created this, Mirror Mirror, with two dressing tables face to face, each reflecting the different influences of West and East on her. 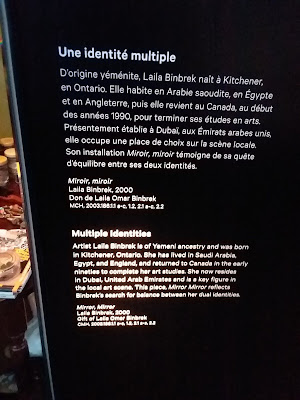 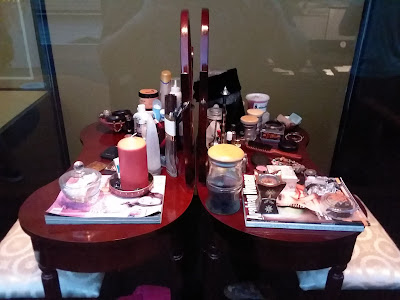 Viola Desmond is featured among the photographs here. In the 1940s she owned a Halifax beautician's shop. While visiting another town in 1946 and taking in a movie, she violated the establishment's segregation policy and was arrested after refusing to leave. Her story, a decade before that of Rosa Parks, would be a step forward in civil rights in Canada, though the arrest itself would not be formally pardoned in her lifetime. Today she graces the ten dollar bill. 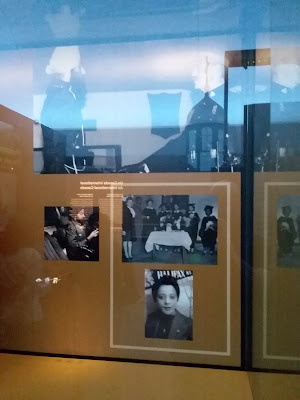 Back in the day, there was a great deal of controversy at the prospect of a Sikh Mountie wearing a turban as part of his uniform. These days? Not so much. 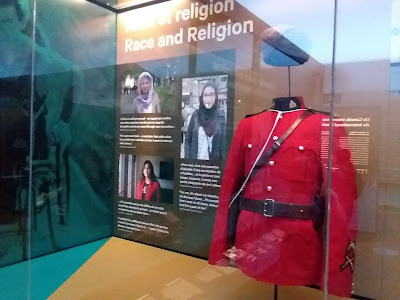 The Suez Crisis saw our then foreign minister Lester Pearson at the heart of an effort at the UN to resolve the issue. Pearson's solution was the genesis of peacekeeping soldiers. He would be awarded the Nobel Peace Prize for his work. 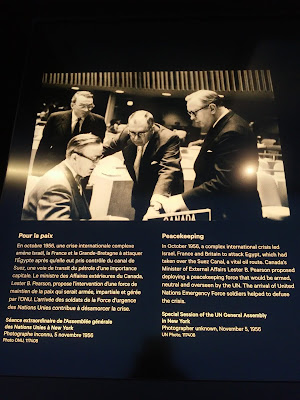 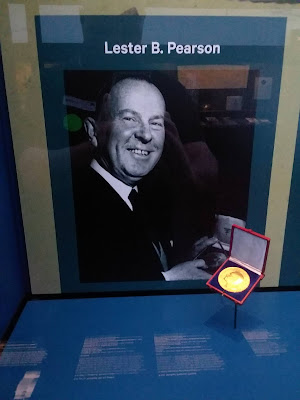 Decades later, one of the Canadian soldiers who served as a peacekeeper was Master Corporal Mark Isfeld, a specialist in clearing mines during the Yugoslavian mission. He was killed in the line of duty in 1994. 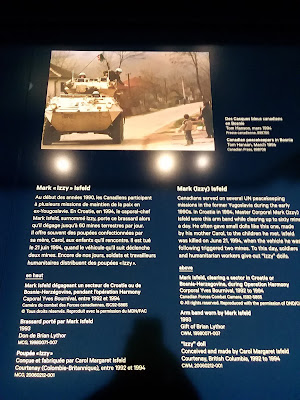 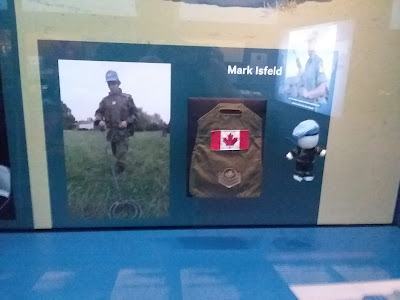