One of the Canadian parties that rose up during the years of the Depression was the Co-Operative Commonwealth Federation. It would have a lasting presence in Canadian politics, as it was later re-named the New Democratic Party, still a force in politics across the country today. 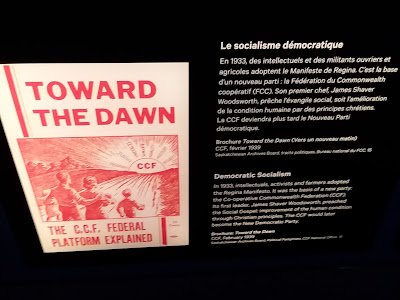 On the other hand, a party left to the dustbin of history, the Christian National Socialist Party, a fascist party led by an unrepentant admirer of Hitler, Adrien Arcand, who should be burning in hell these days along with the guy he so admired. 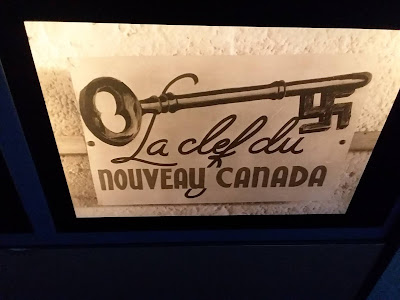 A public radio service was established during the Depression. The Canadian Broadcasting Corporation (CBC), or Radio-Canada in French, is a legacy of the time enduring today, expanded to television and the internet. 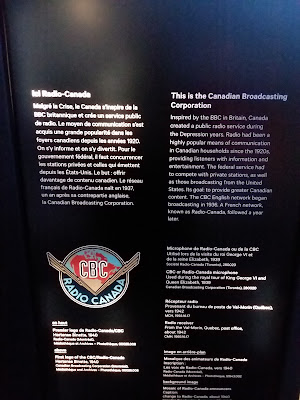 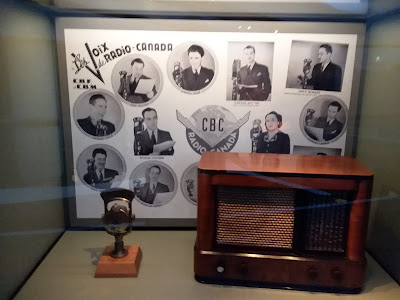 The Second World War would break out, and Canada would commit itself to the cause in the fight against the Nazi regime and its allies. 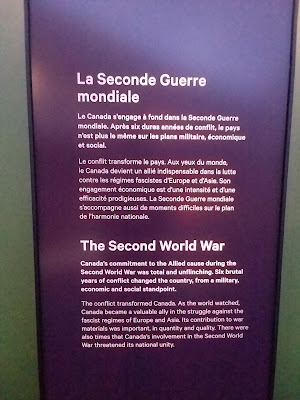 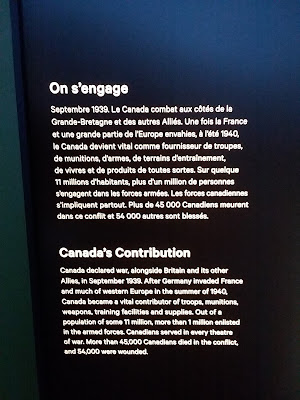 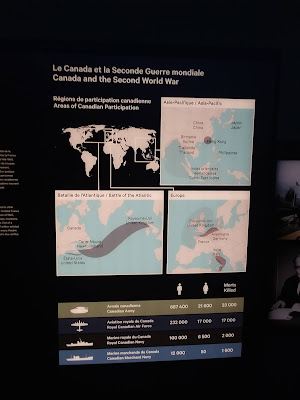 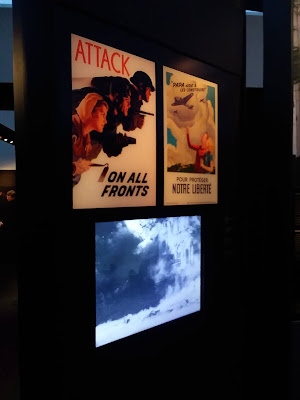 One of the darker chapters of that war at home was the suspicions and internment of Japanese Canadians. 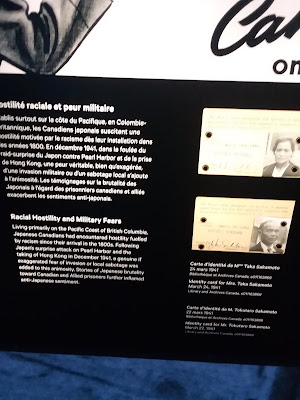 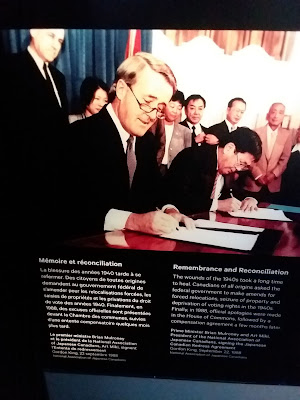 Part of the war effort: the mobilization of industry to build for the war. Many of their workers had gone off to war, and women were on the factory floor. 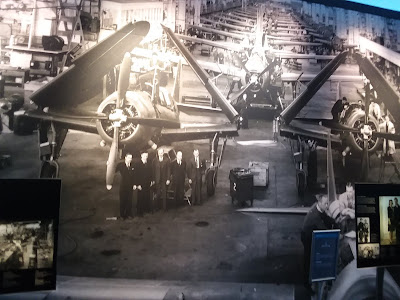