The Colours Of Autumn

Today I begin a series on autumn colours in Ottawa. It's been a slow season for change this year. Some trees already get started in late August, as is the case with these two shots in Dundonald Park, close to home for me. 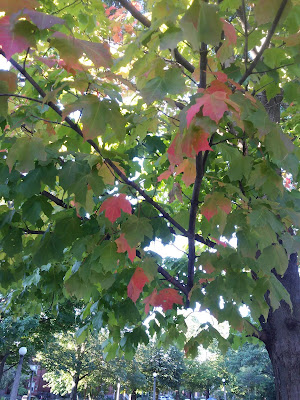 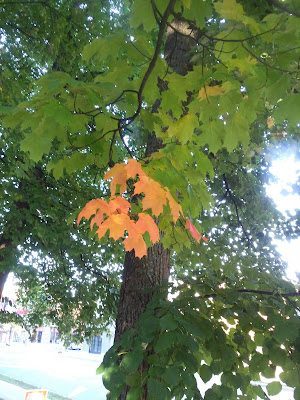 One day in mid-September I went out to the Portage Bridge for my twice a month shots of the Ottawa River. Heading back, these colours caught my eye. Parliament Hill can be seen in the distance. 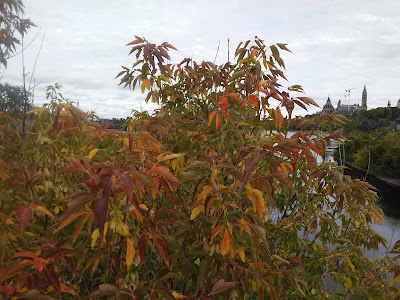 Another tree that can be counted on to start changing early is close to Dundonald Park in Centretown, outside this house. 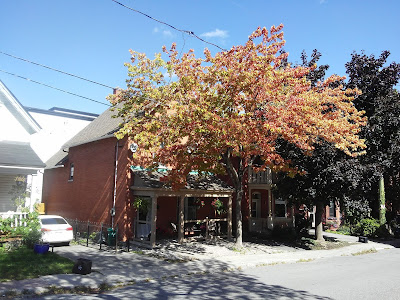 A couple of days later, I took this morning shot in Dundonald Park. 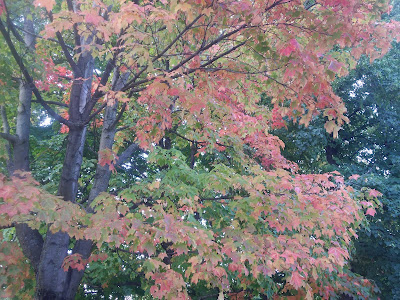 And when I went through Gatineau and photographed in the park outside City Hall, these colours drew my attention. 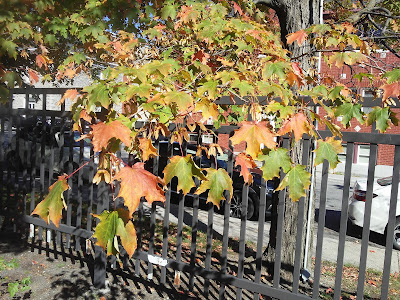 A short walk away at the Canadian Museum of History, the grasses in the terrace pathways were turning a golden shade in the early fall conditions. 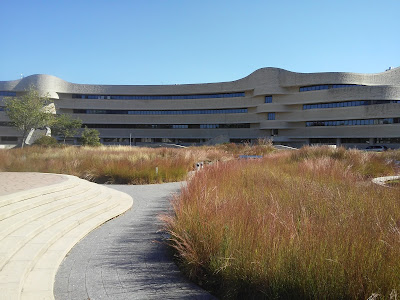 Towards month's end, I was in Westboro and fall colours in the neighbourhood were starting to show. 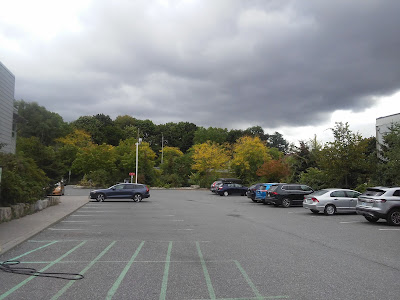 This is at All Saints Anglican Church in the neighbourhood. 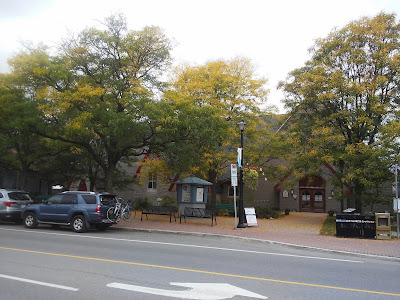 And this last shot is also from the end of the month. I was on the Bank Street Bridge looking east and taking in some of the early colours around the Canal. 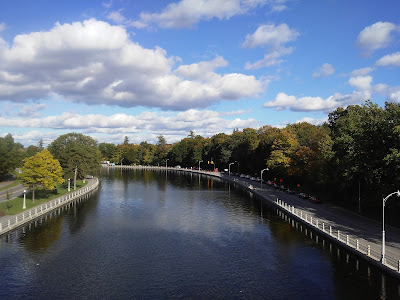