From Treason To Reverence

Photographs and artifacts of the time of the building of the CPR are here. 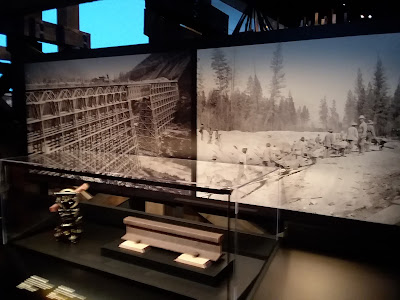 Louis Riel would be one of the most influential leaders of the Metis. He would take part in leading the Northwest Rebellion a decade after the Red River Rebellion. For that, he would be tried for treason and executed. Ironically, today he is deemed father of Manitoba and even considered a Father of Confederation. 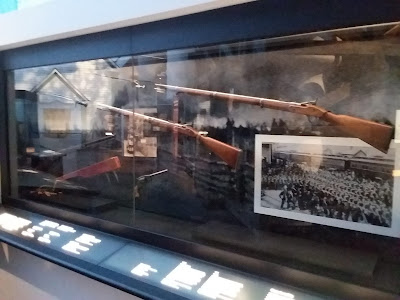 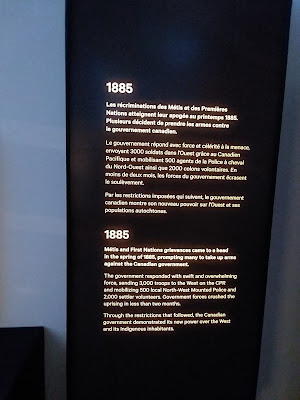 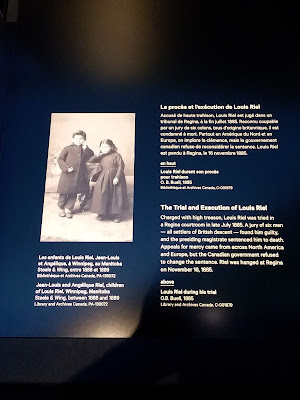 A photograph of Riel at his trial is here. 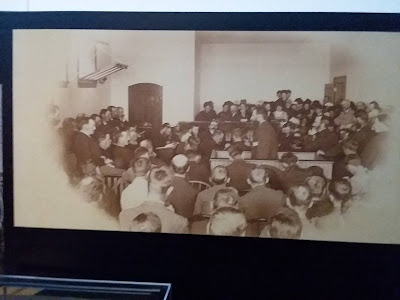 Here we have artworks by the Haida artist Charles Edenshaw. 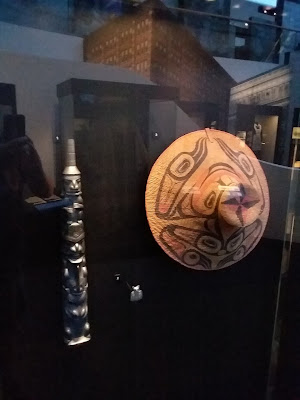 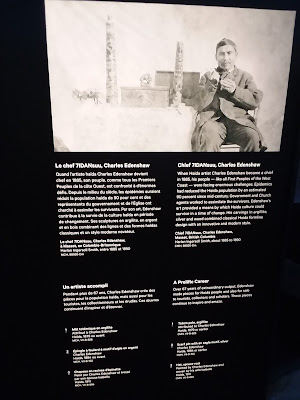 The late 19th century and early 20th century in the west was a time of settlement, largely by white immigrants. More from here tomorrow. 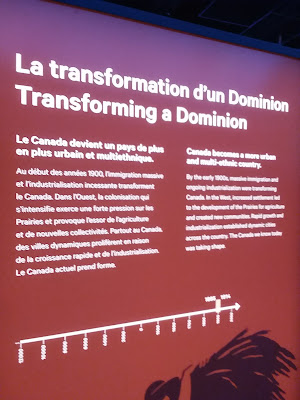 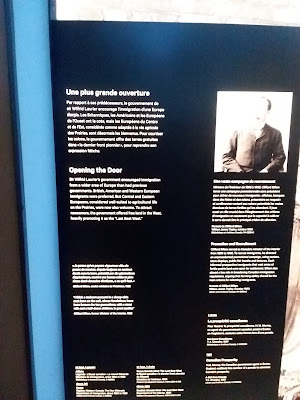 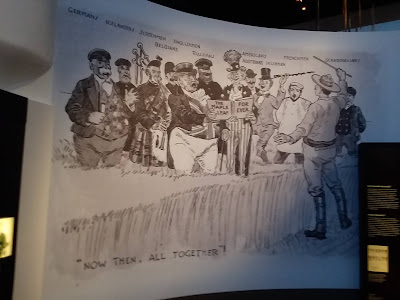