Three photographs stand here in the Museum of History of some of the Fathers of Confederation. From top to bottom they are John A. Macdonald, George Brown, and George-Etienne Cartier. Macdonald and Cartier were partners in the United Canadas legislature. Macdonald and Brown despised each other, but understood the need to work together on the efforts that would lead to Confederation. 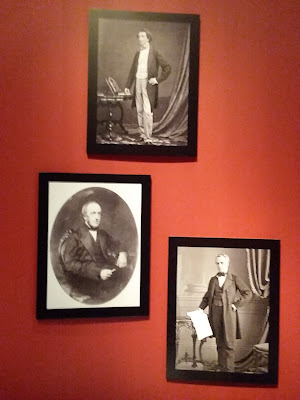 Another Father of Confederation was its most eloquent, and most unlikely. Thomas D'Arcy McGee had been an Irish radical advocating for revolution back in Ireland in his youth. But life in Canada changed his views, and as a political voice he was known for his oratory, his writings, and his passion for his new homeland. A portrait of McGee has pride of place in this area. 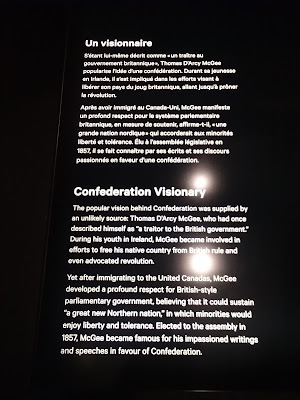 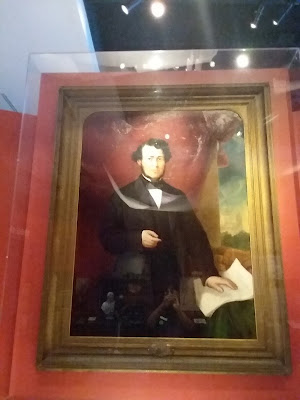 His shift from Irish radical to a believer in the idea of British parliamentary systems and a British North America earned him enemies among the Fenian Brotherhood. McGee was assassinated late one night  in 1868 coming home from a session in Parliament. But he would live to take part in Confederation. This is a photograph of delegates to the 1864 Charlottetown Conference. 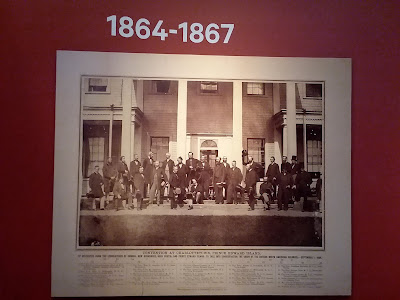 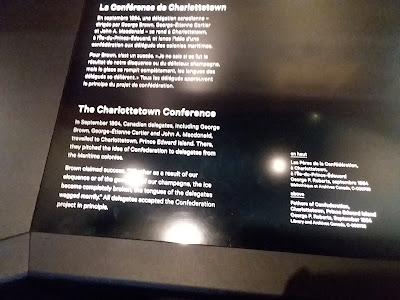 Out of the efforts of colonial leaders during this period would come the British North America Act of 1867 and a new country: Canada. 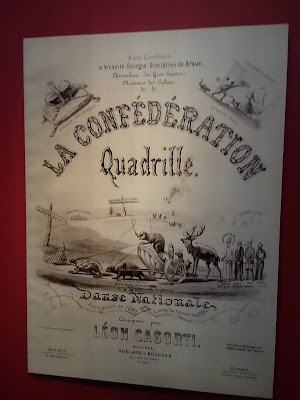 Items in this display case belong to Cartier and Macdonald, from the time of the signing of the Act in London. 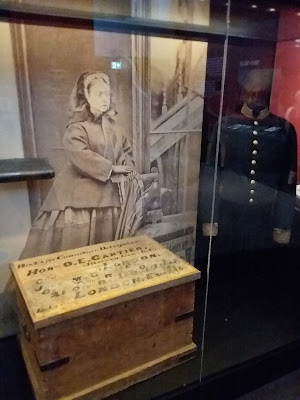 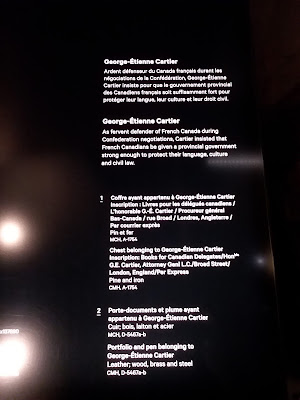 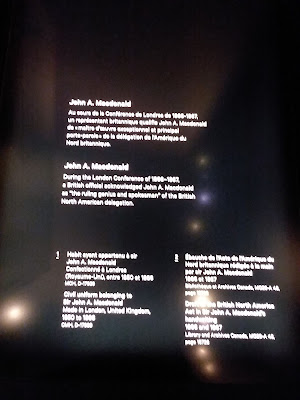 A quote by Macdonald closes things out for today. 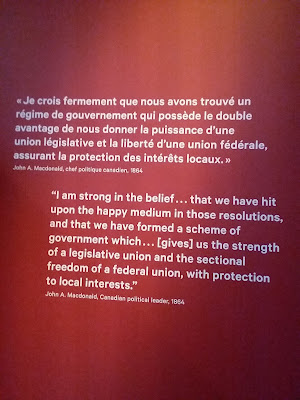