A Mixture Of Helicopters

Alongside the Labrador helicopter I showed you yesterday are a number of other helicopters. We start with the Bell HTL-6, a fairly familiar design. 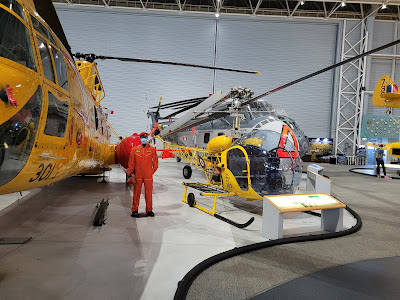 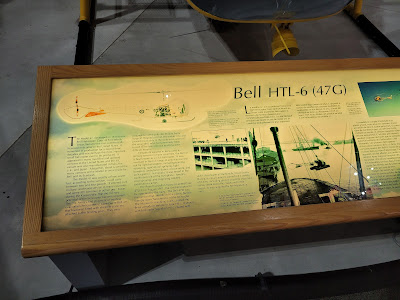 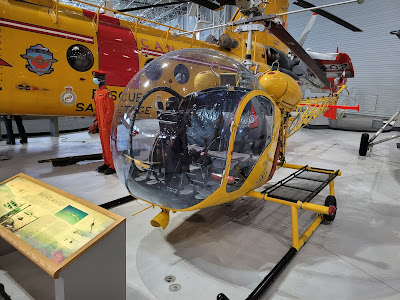 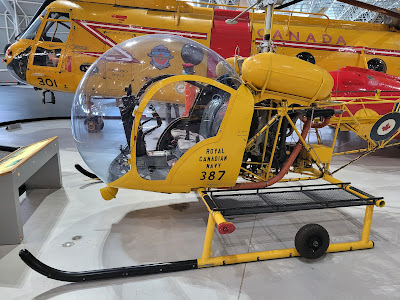 Here we have the Sikorsky S-55, an early helicopter type that saw both military and civilian use. 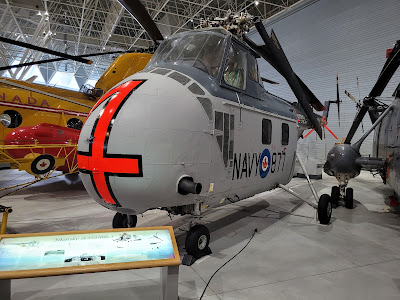 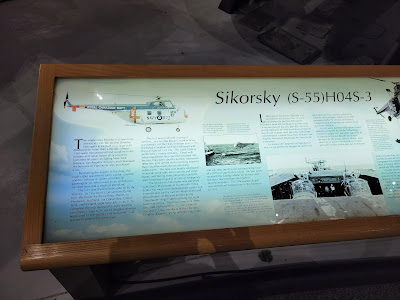 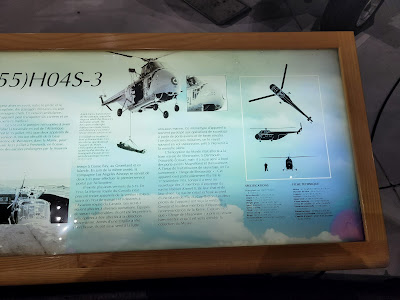 The Sikorsky Sea King is a formidable helicopter, used both by the military and in a civilian variant. 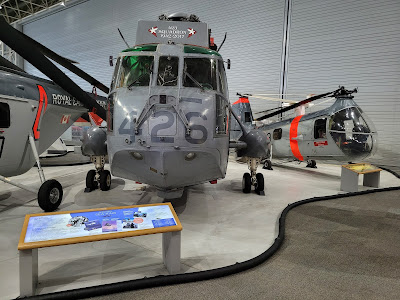 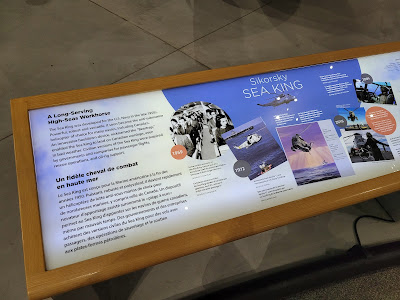 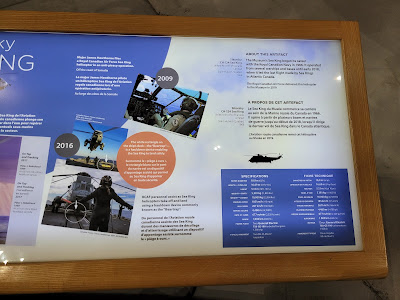 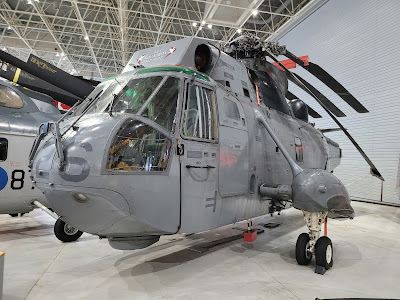