Summer Drives Alongside The Ottawa River

Yesterday I mentioned that in early August I went out to Nepean to take part in a first aid course. Along the way, buses pass along the parkway for a good stretch of the Ottawa River, with Gatineau on the far shore. This is upstream from Island Park and the Champlain Bridge. On the first morning I pointed my phone out the window and took several shots. 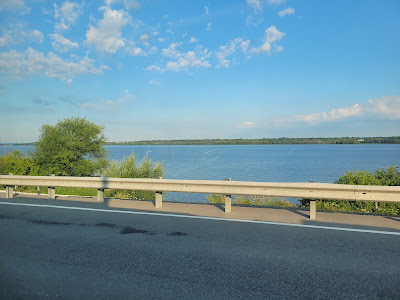 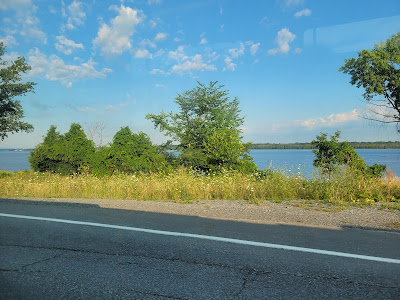 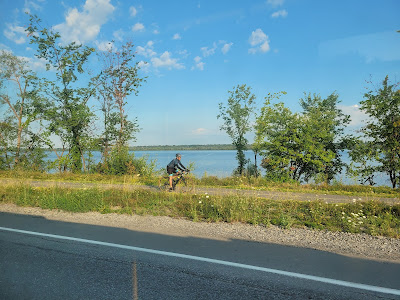 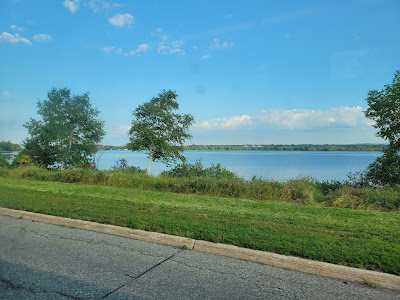 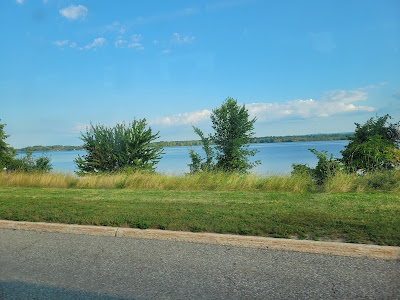 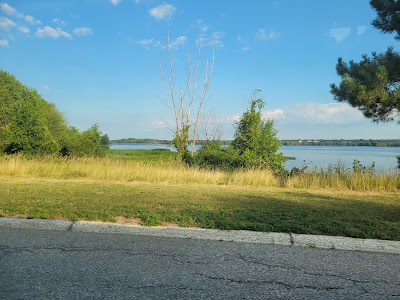 The following morning I did the same, with different skies. Later in the day there would be rain. 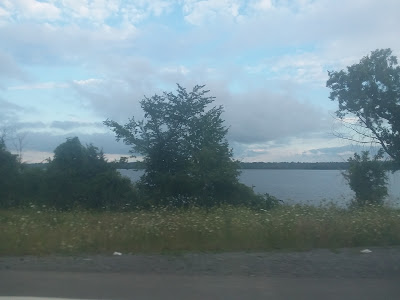 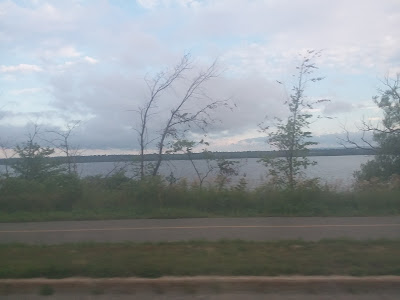 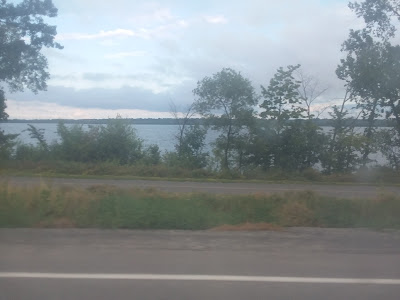 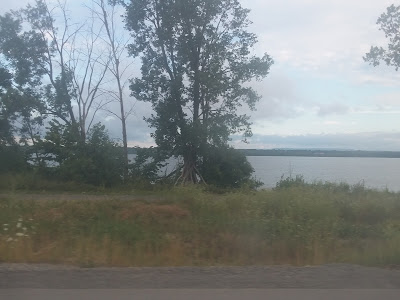 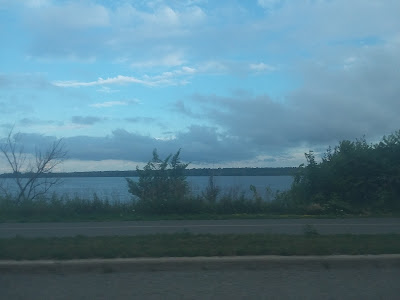 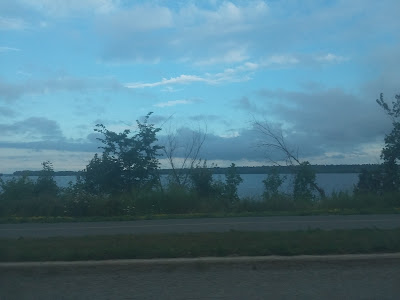 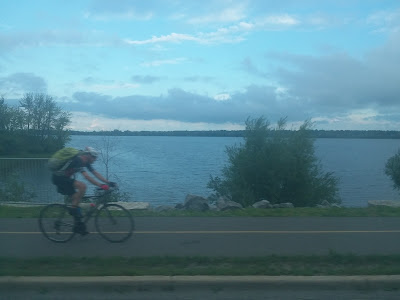