A Time Of Innovations In The Air

Continuing on where we left off yesterday, this is a model of the first hot air balloon invented by the Montgolfier brothers. 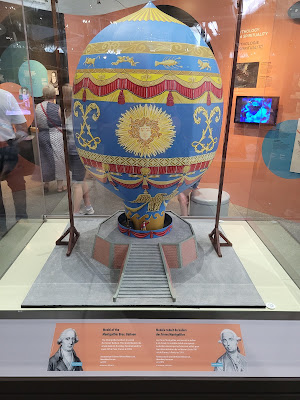 This engine has significance in Canadian history: this was the engine of the Silver Dart, the first aircraft to make a sustained flight in Canada. 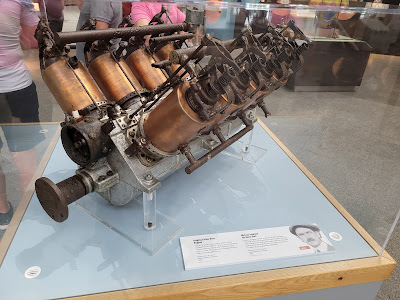 A reproduction of the original Silver Dart is positioned overhead. 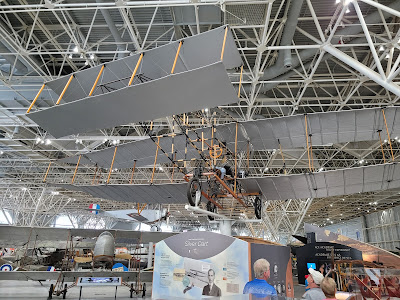 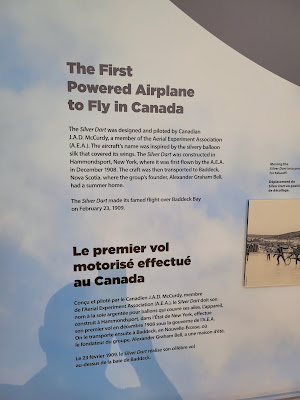 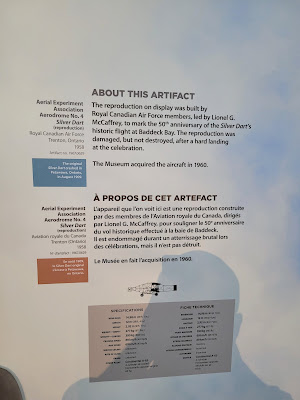 As more and more people got into the design and building of aircraft, it became an industry in its own right. 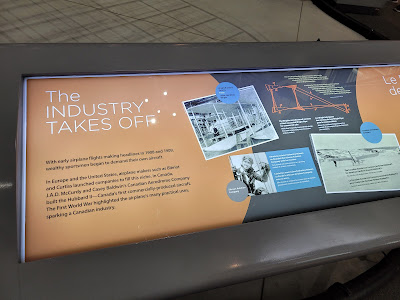 This is the Bleriot XI, a French design monoplane first put into the air in 1908. 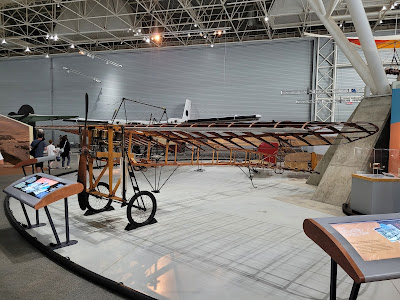 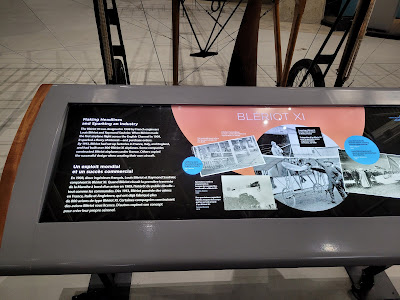 This is the Maurice Farman S.11 Shorthorn, first developed by 1913. This kind of plane saw some use in the First World War, but was slower than the fighters that were developing as the war progressed 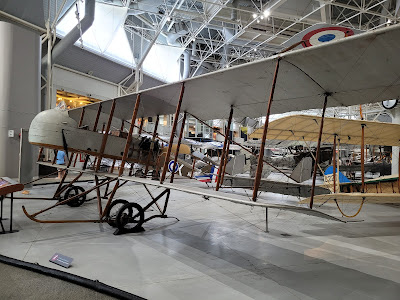 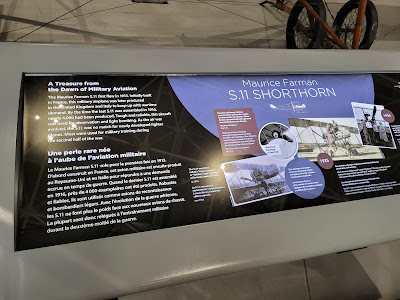 The First World War would be transformative for air planes, with designs being refined and tactics being invented on the spur of the moment by pilots on both sides. 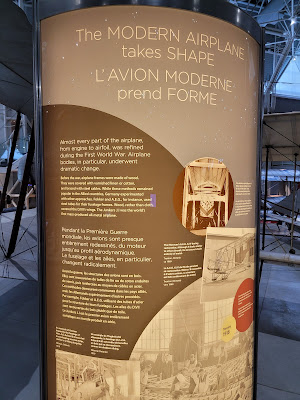