A reminder to members of City Daily Photo: the theme for October is Rest (Sleep, Relaxation). I will be emphasizing the relaxation part of it, as I find a museum to be quite relaxing, and I'll still be in this series by then.

Carrying on where I left off yesterday, what was initially an experimental technology in the first  years of the 20th century would soon see many uses- in combat and in civilian life. 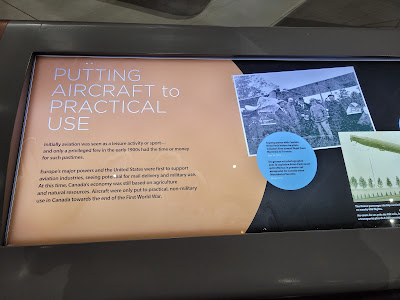 Here we have a customized plane that never really got off the ground. Robert McDowell built his monoplane out of interest. It would make a few hops, spend some time as an ice scooter, and wind up in the museum's collection decades later. 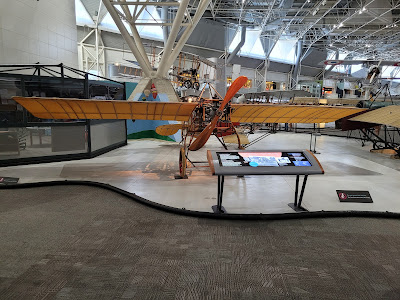 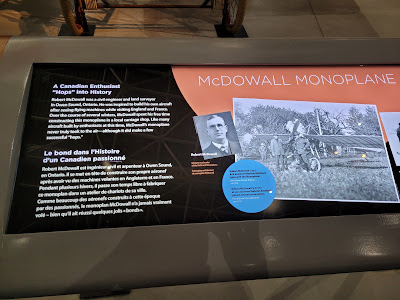 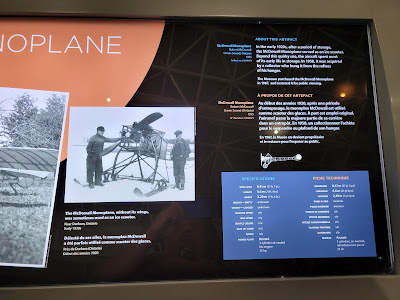 Close by and a whole lot of technological advances later, this is the De Havilland Canada DHC-6 Twin Otter. 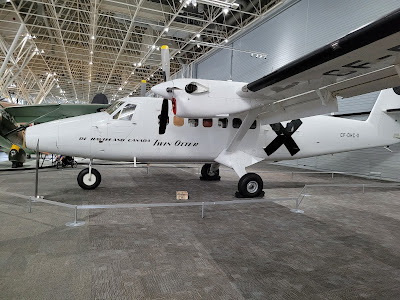 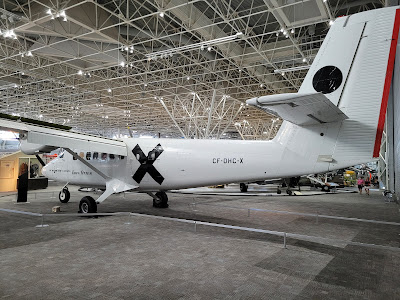 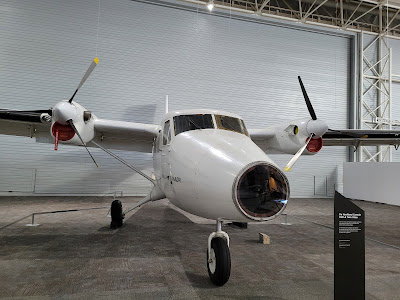 Heading back the way I had come, I passed by display panels and exhibits on dressing for combat in the air. Some of the lessons of the First World War, a time of open combats and cold conditions high in the air, would be passed down to the Second World War. 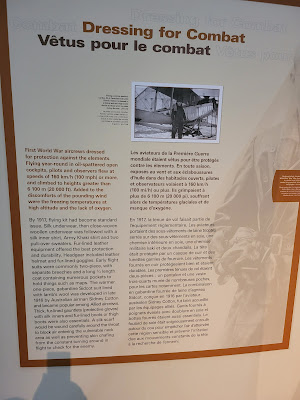 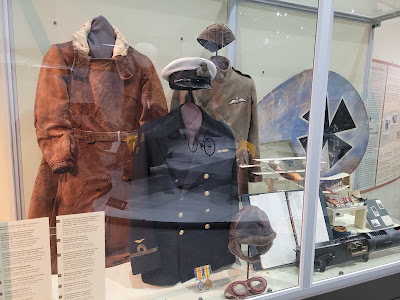 With the coming of the Second World War, planes would change too. This is a reproduction of a fighter of the time, built by members of the RCAF for the country's centennial in 1967.
The Westland Lysander started production in 1936. These planes would be used for observation and rescue more than combat, as it was quickly seen that other fighters were superior to them in performance. 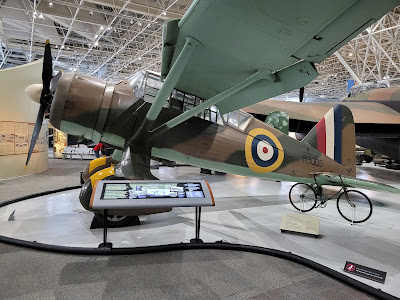 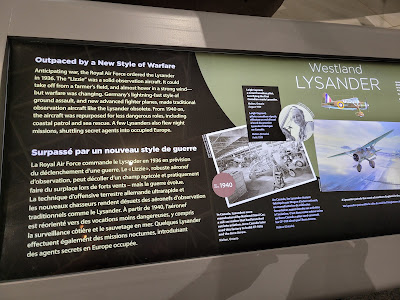 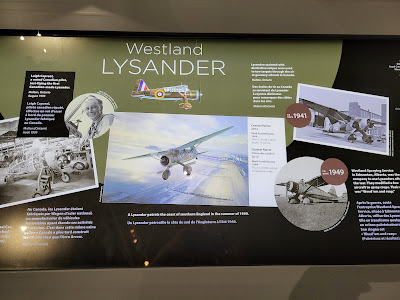 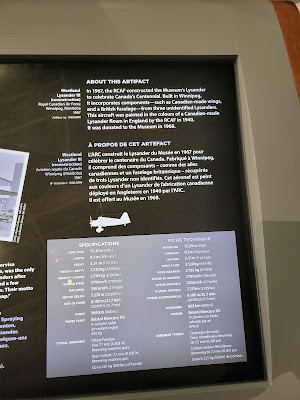 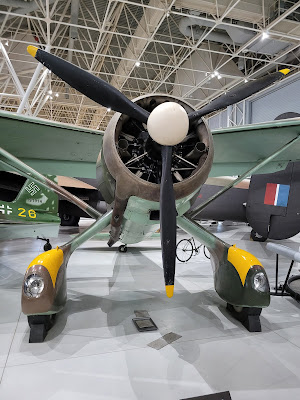 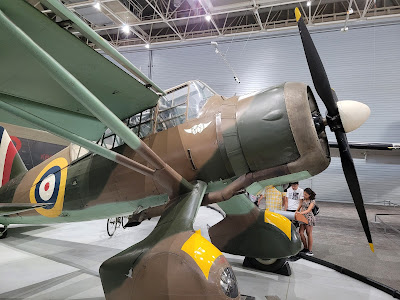