Flights Of Fancy And The Imagination

From the time of early humanity, the idea of flight fascinated people. And so it is that we see flight in stories of folktales, religion, myth, and the imagination. 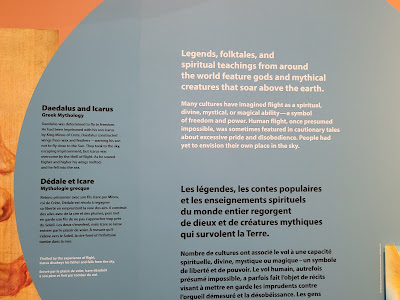 This includes in Hindu belief, with the being Garuda. 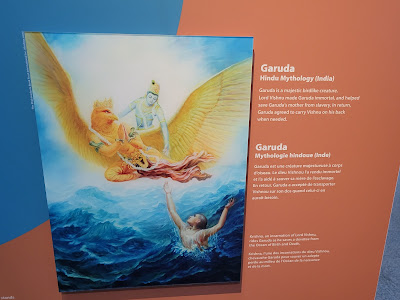 Baba Yaga is a figure out of Slavic folklore. 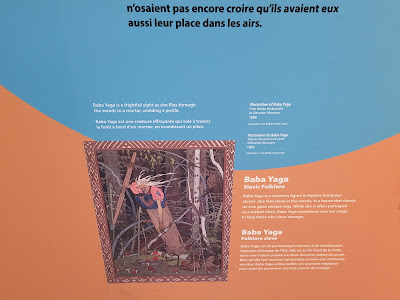 Daedalus and Icarus is a story out of Greek mythology about an inventor and his son. Daedalus invented wings to enable escape for he and his son, but Icarus flew too high into the sky, and paid with his life. The illustration here is a reproduction of The Fall Of Icarus, a 1636 Rubens painting. The original is in a museum in Belgium. 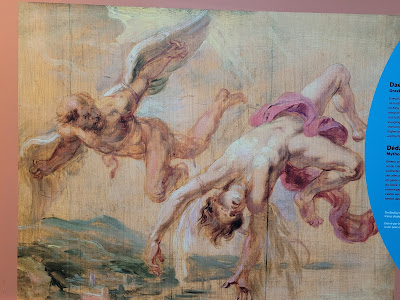 Flight figures into the beliefs of Indigenous peoples, with the Raven being an important figure in many tribes. 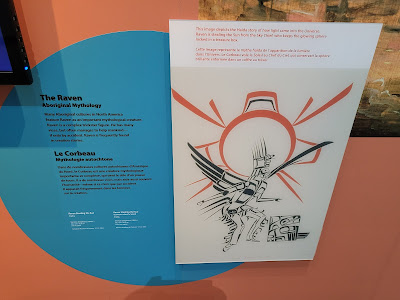 French Canadian legend tells of a group of voyageurs whose canoe flies through the air thanks to a deal with the devil. 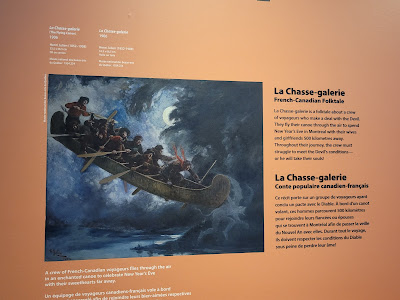 Flight became a subject in literature too. 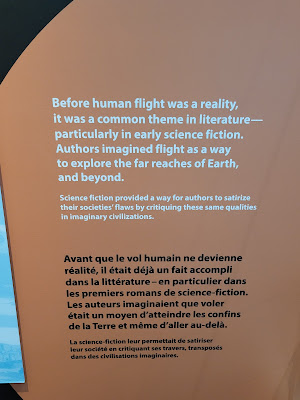 A screen displays footage from A Trip To The Moon, an early silent film. A reference to an H.G. Wells story is below. 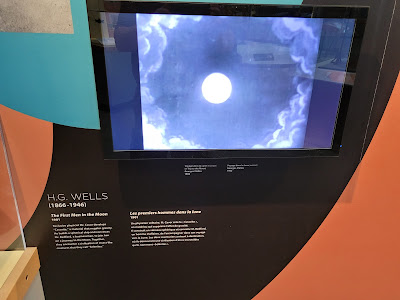 This is a model of a cavorite sphere, as drawn from the Wells story. 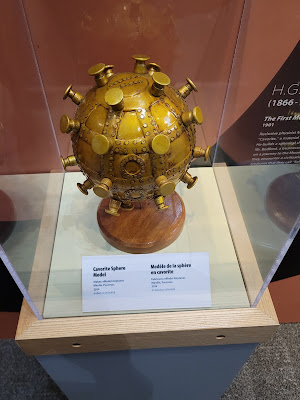 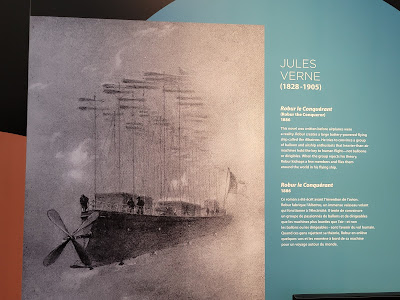 As did Cyrano de Bergerac. 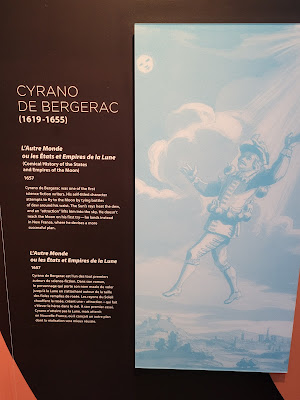 Flights of the imagination were one thing. Others wanted to make it real. 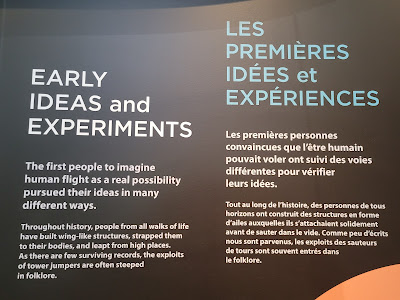