Today I begin with the CF-101B Voodoo, an interceptor fighter jet. This particular one served in the American Air Force before being retired; it was repainted in Canadian colours for its addition to the collection. 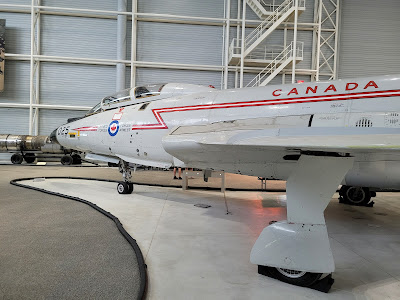 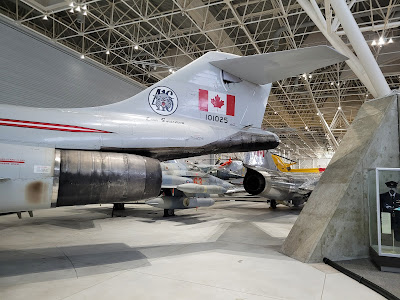 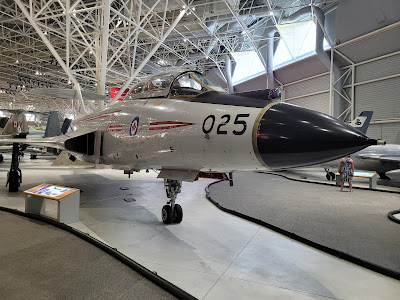 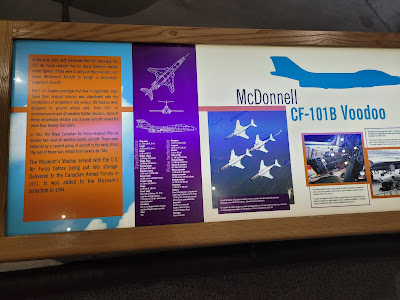 Across from it, another innovation, the Canadian Artemis Jr. moon rover, which impressed NASA for a potential moon program, which was postponed. 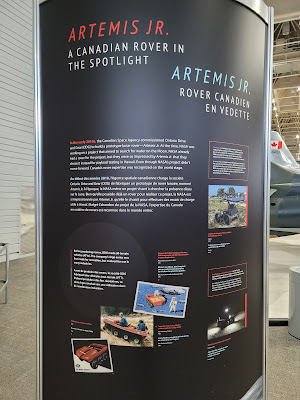 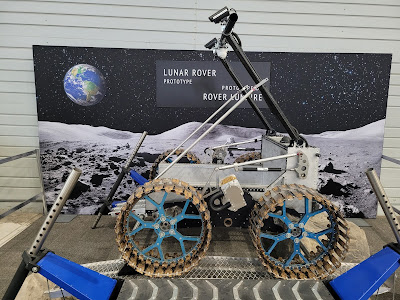 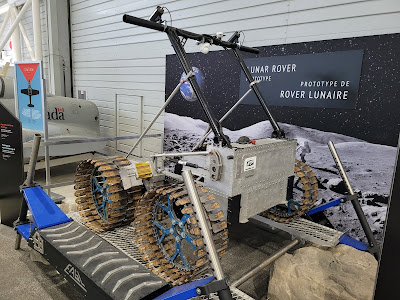 As the Cold War went on, military planners worried that long runways would be targets for attack. The response was the concept of VTOL- Vertical Takeoff and Landing. The Harrier, seen here, is the best example of that kind of plane. 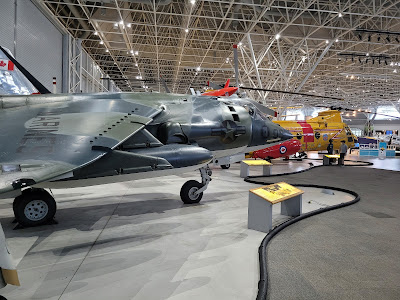 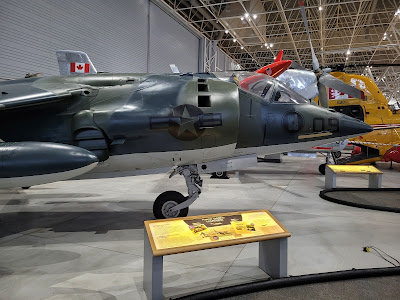 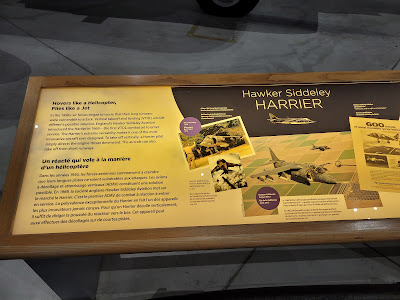 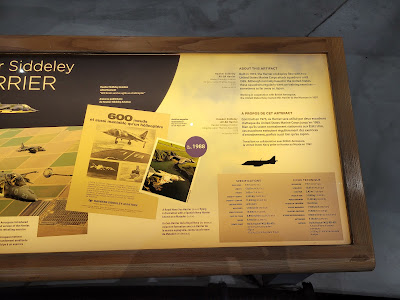