Early concepts for flight were imagined by men such as Roger Bacon, Francesco de Terzi, and Leonardo da Vinci. A model of a flying boat as thought of by de Terzi is seen below. 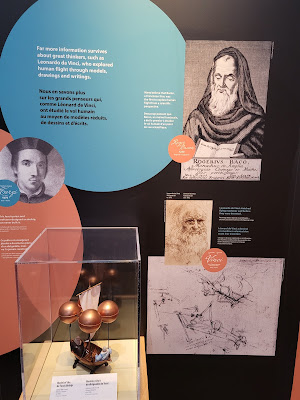 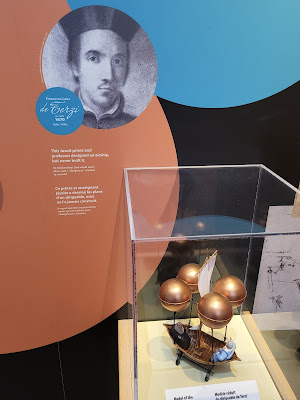 Stories of those who are reputed to have experimented with flight are below. 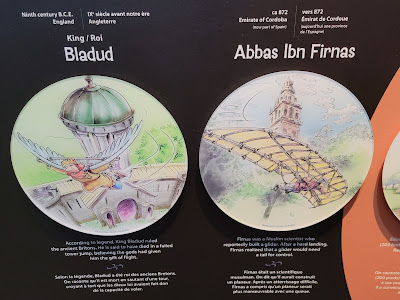 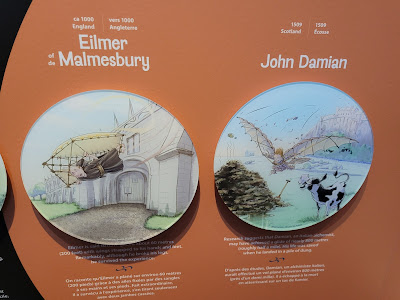 The Montgolfier brothers invented the concept of lighter than air flight with the hot air balloon. 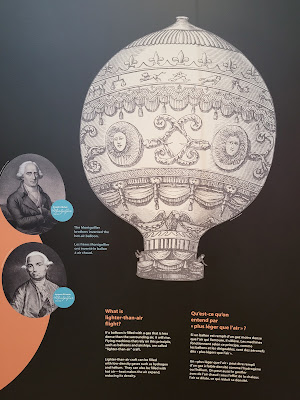 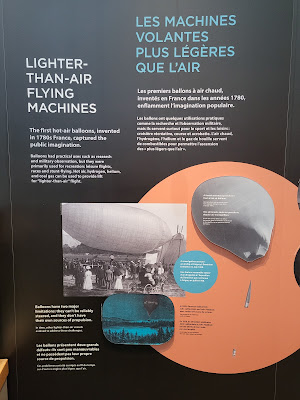 As the 19th century headed towards its end, inventors in various parts of the world were trying to figure out how to put a heavier than air machine into flight. It was just a matter of time. Models of a couple of concepts are below. 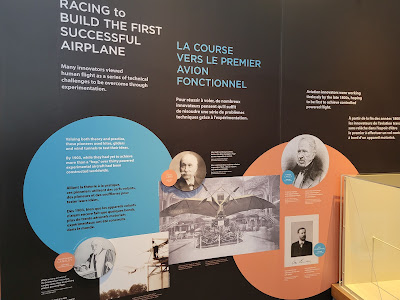 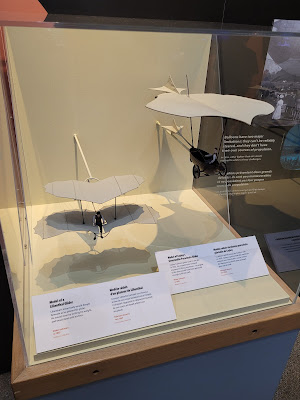 It was Orville and Wilbur Wright who made the breakthrough at Kitty Hawk, North Carolina. 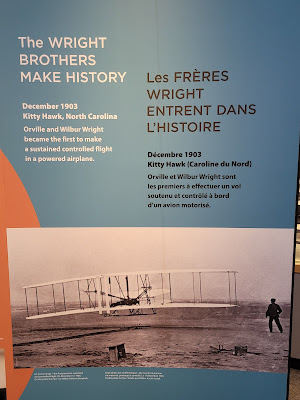 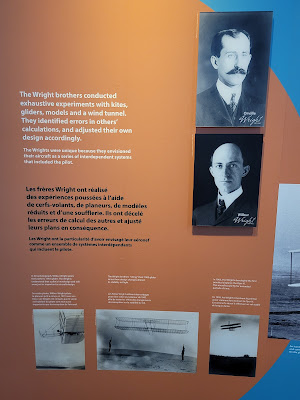 This is a model of their Flyer I. 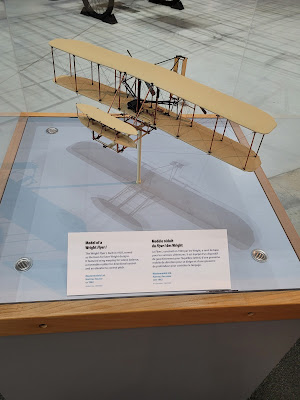 Alexander Graham Bell was fascinated by the concept of flight. This is a model of his design, the Cygnet. The real thing didn't get off the ground. 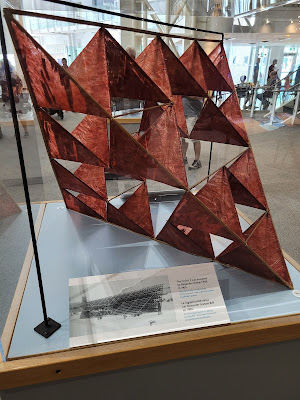