Artists Of The Ottawa Valley

The Bytown Museum had a collection of their paintings and art on display in a room used for temporary exhibits. We start with View From Barrack Hill, Looking Down The Ottawa River, Ottawa City, Canada, by William S. Hunter. Barrack Hill was the early name for Parliament Hill. 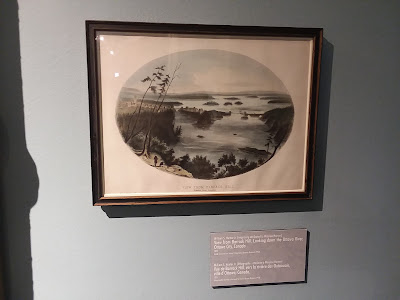 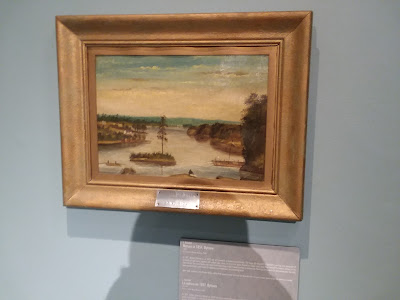 Lily Stratton painted Colonel William Coffin's Residence in the 1870s. This building once stood across from the Bytown Museum; today its sole remains are foundations on the other side of the Canal. 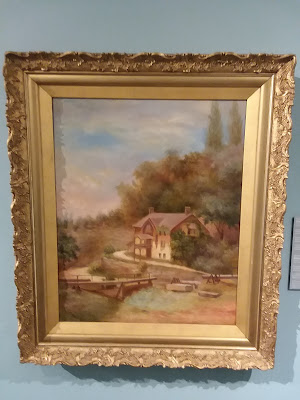 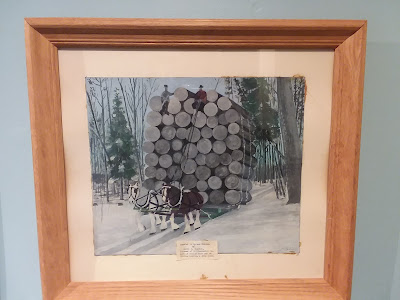 Alonzo Wright is the title of this portrait by William Raphael, depicting the grandson of the founder of what is today the city of Gatineau. 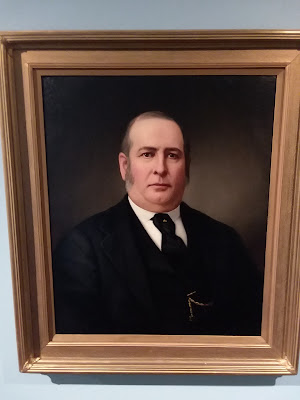 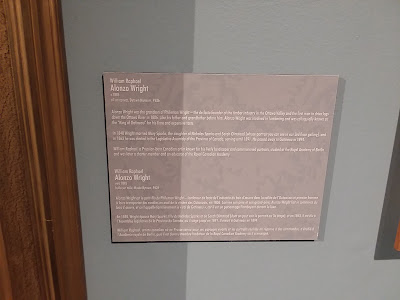 Two portraits together by the same artist- William Raphael again. This is Eliza Palmer Brown. Her husband's portrait is William Walter Brown. 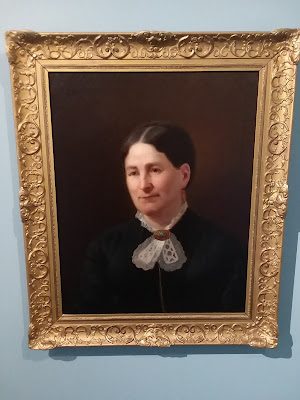 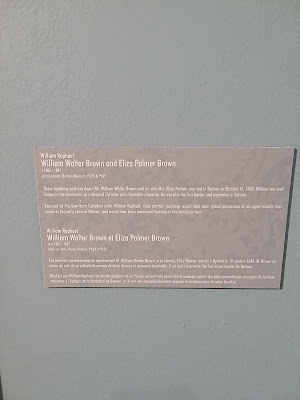 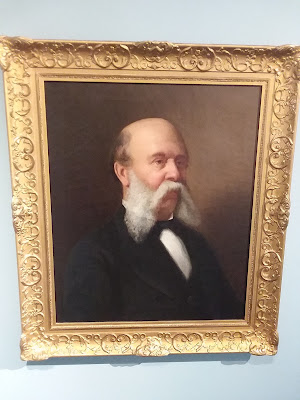 Chaudiere Falls On The Ottawa River In The Year 1900 is a watercolour by Patti Jack. 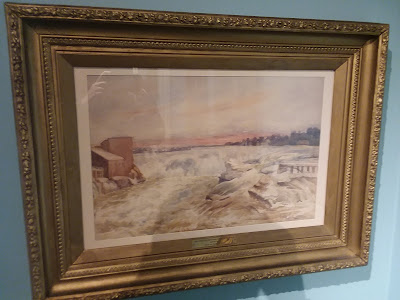 This view out a nearby window takes in the river itself, with the Rideau Canal descending to meet it. 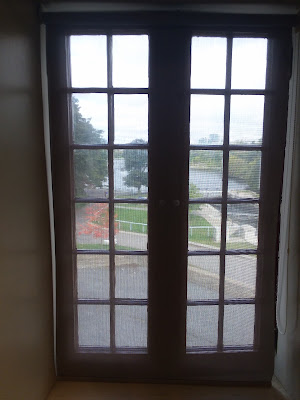 Burned Ruins From The Fire Of 1900 is also by Patti Jack, depicting the Great Fire of that year. 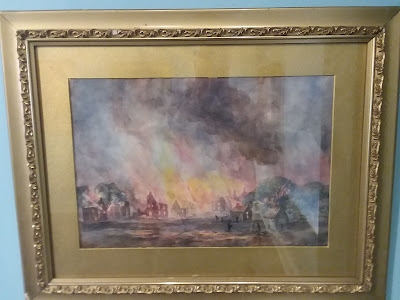 I close out today with Canal Near The Bank Street Bridge, Ottawa, Ontario, by Lucinda Hodgins. 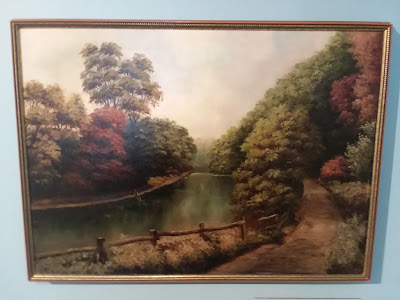 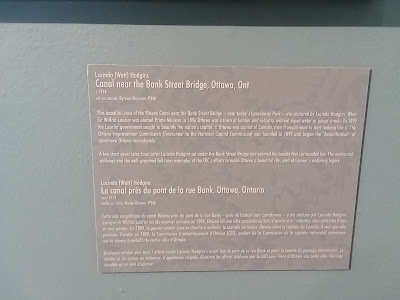