The Earliest Days Of Bytown

Happy Thanksgiving to my fellow Canadians.

Late in September I came down to the Ottawa Locks, where the Rideau Canal meets the Ottawa River. The Bytown Museum is here, housed in the Commissariat, the oldest stone building in the city, part of the building of the Canal. It reopened this year after closure due to Covid, and its season for the year ended in late September. The Museum is open for visits by reservation during the next few months, and back to daily opening in the spring. It focuses on local history, up to the end of the First World War, but because we live in the national capital, parts of its story includes the country's story. 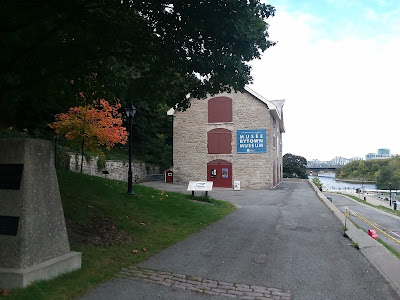 This view is from the far side, with the Chateau Laurier up on the far side of the Canal. 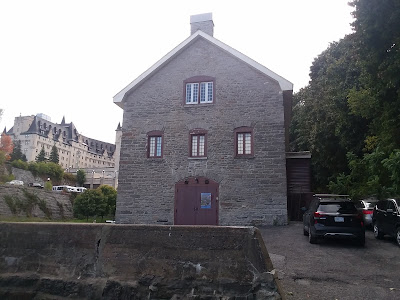 The Rideau Canal was built between 1826-32, providing a water route between the Ottawa River and Lake Ontario, with the building of locks in areas where they were needed- to ascend and descend topography and where water flow or depth were not ideal for navigation. A 200 kilometre length of waterway is now a UNESCO World Heritage Site. 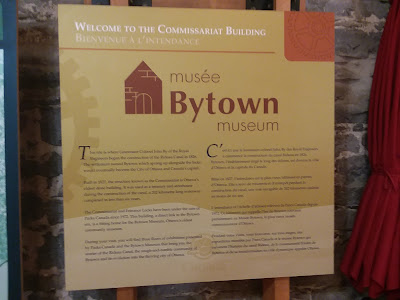 It was built for military and economic purposes by a workforce spending years in hazardous conditions, and overseen by a British military engineer, Lieutenant Colonel John By, who saw the challenges of the land, understood how the building of the Canal had to adjust to that, and foresaw the rise of steamships and other considerations. The Canal is his masterpiece, and while he died in a cloud of scandal for going over budget, history has entirely vindicated him. Going over budget was the only way to get it done. 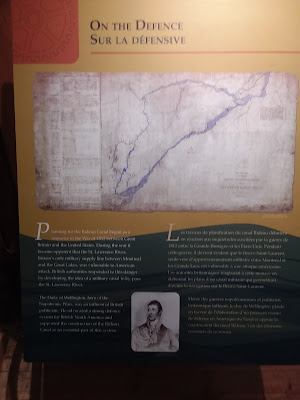 The first floor of the building focuses on the project. Tools of the time are in display cases that look at the conditions of the men who did the work. 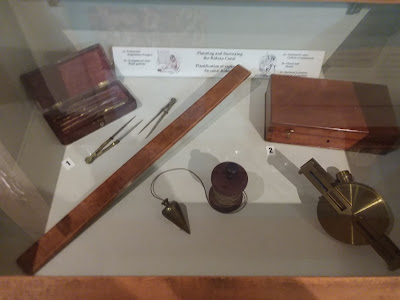 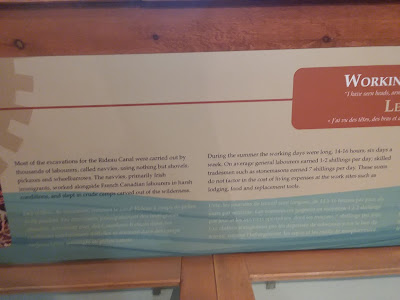 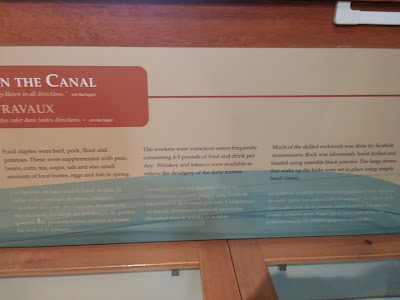 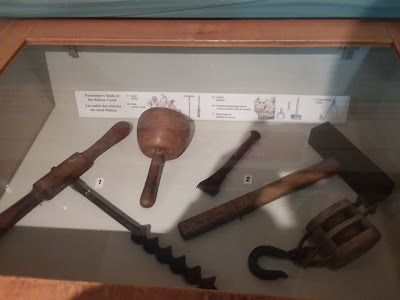 Many men died- through workplace accidents or illnesses. They weren't the only ones, as some had brought their families over, and their families contracted various diseases too. 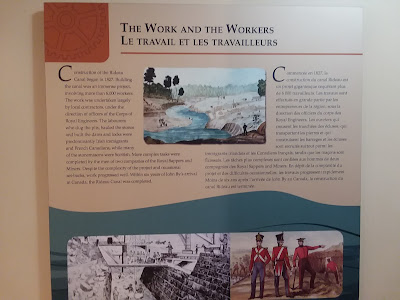 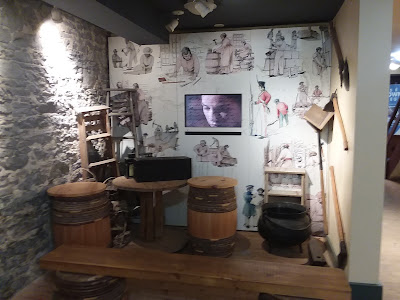 A medical cabinet of the time is here. 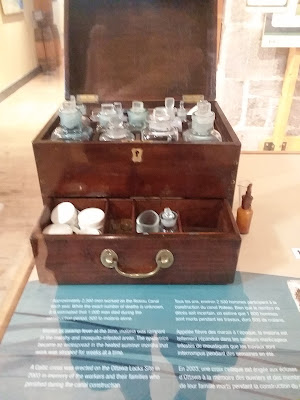 In the end, the Canal was built, and remains much as By envisioned it. It earned its status as a World Heritage Site several years ago, and is managed by Parks Canada. Because a town sprung up around the building of the Canal, John By is considered the founder of Ottawa. In his day it was known as Bytown. 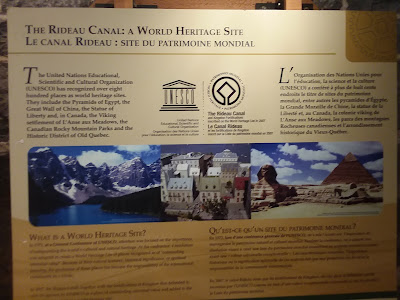 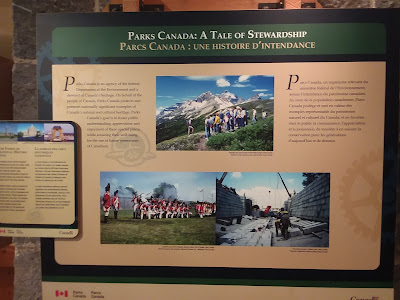