A reminder to members of City Daily Photo: the theme for November 1st is Soft.

This was the mayor's chair, around the time when Bytown became Ottawa. Now it resides here. 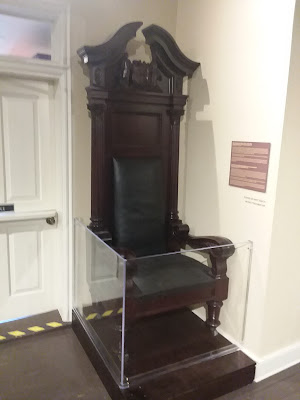 Ottawa as capital of the Canadas, as Ontario and Quebec were known at the time, was a compromise choice by Queen Victoria. 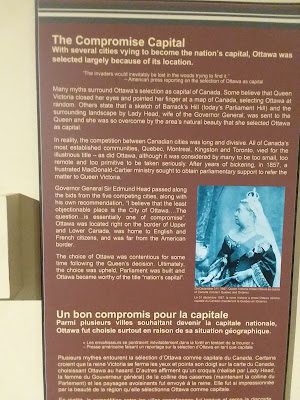 Here is a small statue of Victoria. 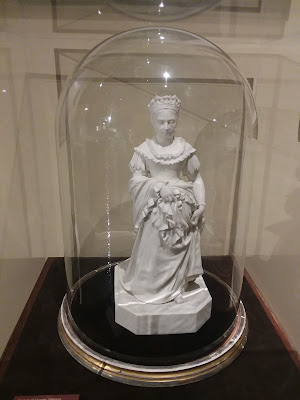 Once it was chosen, the Parliament Buildings began to be built. The original Centre Block looks different from its contemporary replacement, due to the destructive fire of 1916. 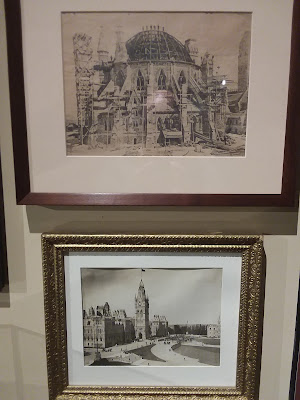 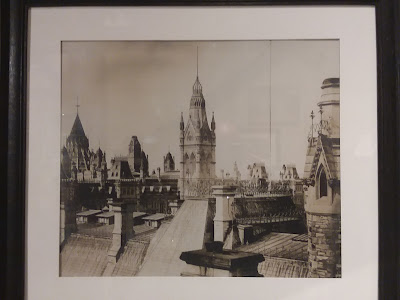 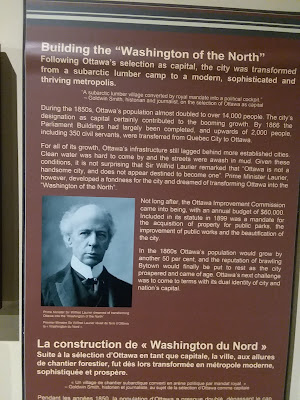 Russell House was a hotel of the 19th century downtown; these are some of the establishment's table settings. The hotel would end up eclipsed by the Chateau Laurier and later destroyed in a fire. 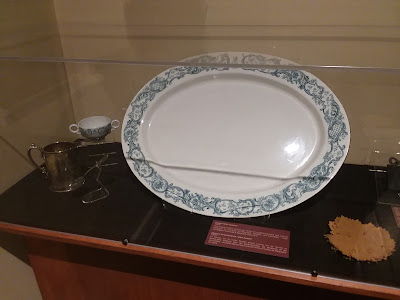 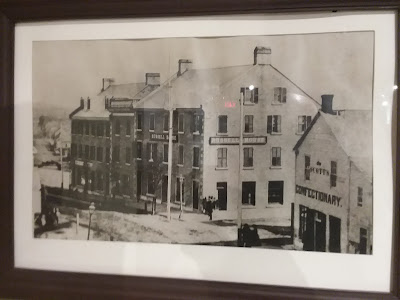 The governors-general have had their own impact on the city, residing at Rideau Hall, representing the Crown. 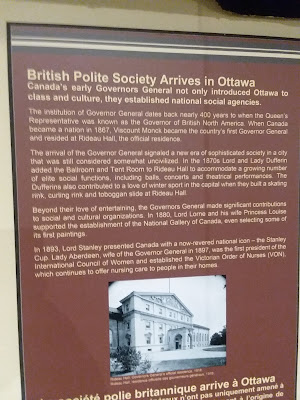 This elegant dressed belonged to Lady Minto, wife of Lord Minto, one of our governors-general. 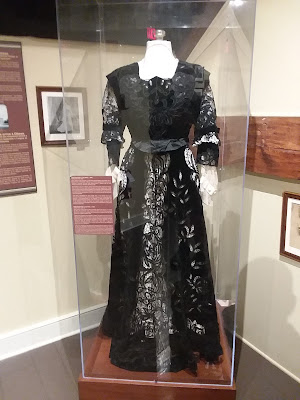 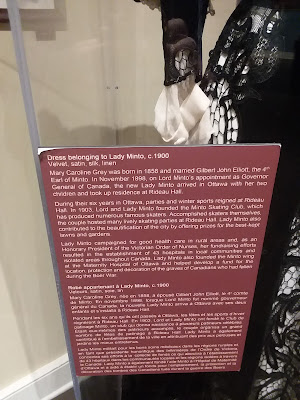 A cabinet features table settings and photographs of governors-general. 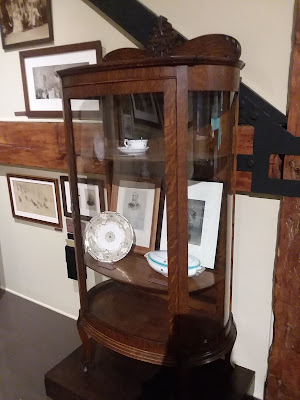 A display case is here, along with other items. The portrait is Sarah Olmstead, done in 1862 when she was in her later years. She had married the son of the founder of Hull (today Gatineau), and when widowed married again, this time to a farmhand of her late husband. 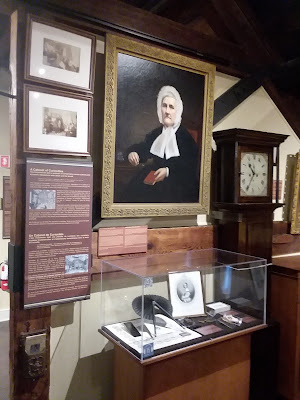 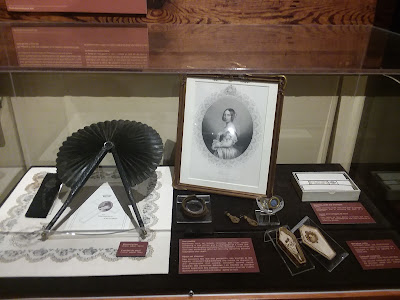