A reminder to members of City Daily Photo: the theme for September 1st is Right Under Your Nose. I'm going with a garden theme for this one.

Continuing on with the Lebreton Gallery, here we have the BRM- 1K, an armored reconnaissance vehicle built by the Soviets. 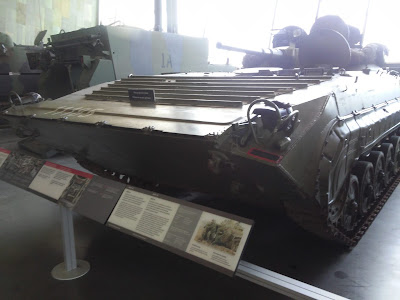 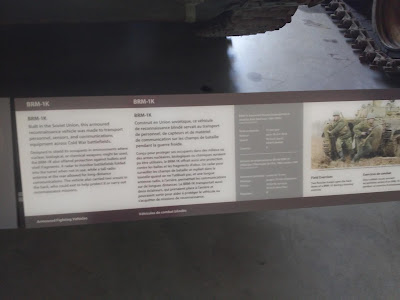 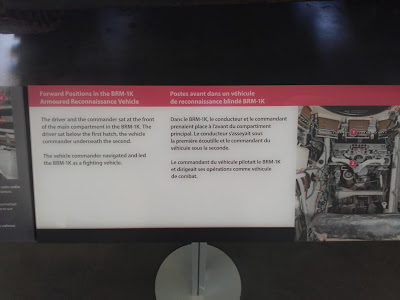 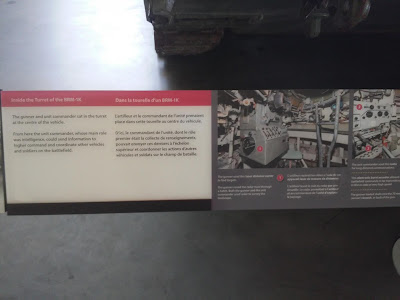 A couple of tanks in silhouette. 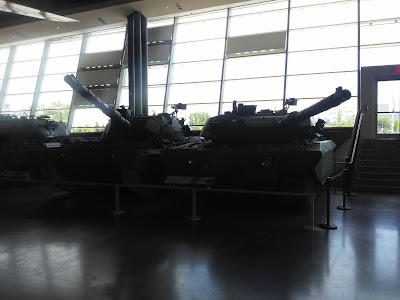 And seen from the side: the Canadian Leopard. I've been in one of these before. 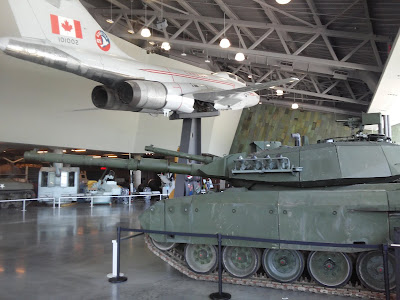 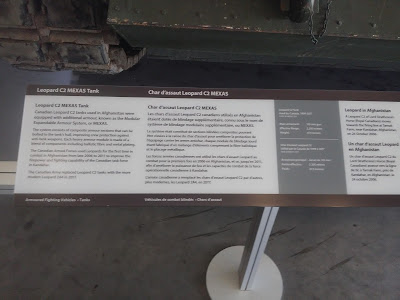 Nearby stands another Canadian tank, the M1917, used as a training vehicle during the Second World War. This particular one saw a second life as a logging tractor before restoration. 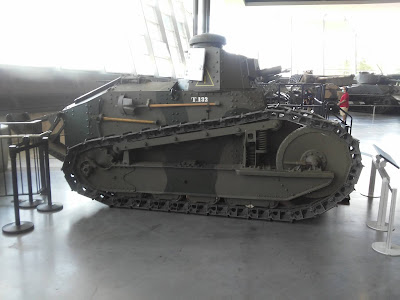 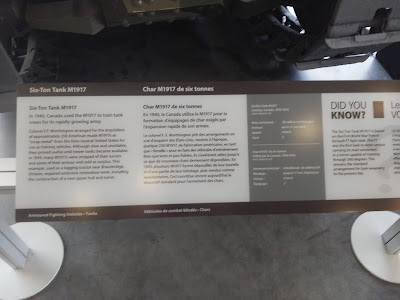 A powerhouse of the Second World War: the German Panzer or Panther. 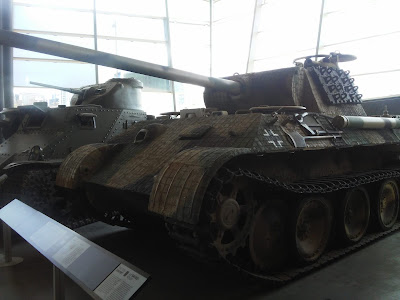 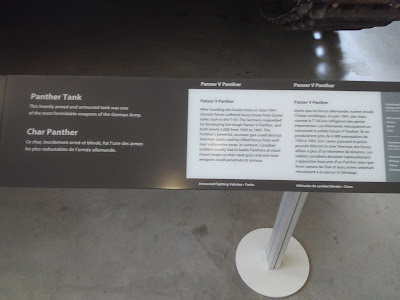