War In The Pacific

This is a so called blood chit, used by the crews of Allied aircraft in case they were shot down in the Pacific Theatre. 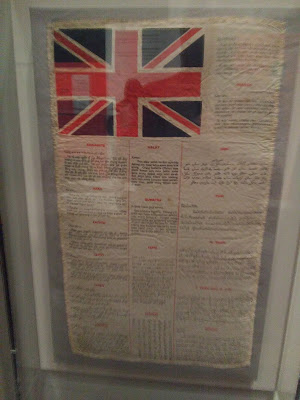 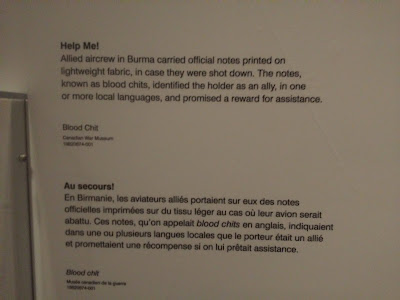 As noted yesterday, while the bulk of Canadian military efforts went into the fight against the Nazis, there were assets in the Pacific theatre, from the first day to the last. 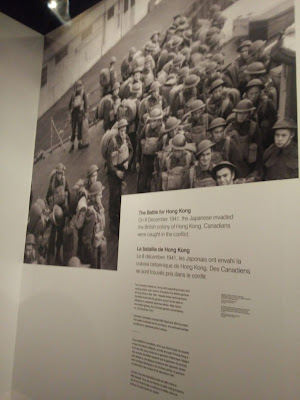 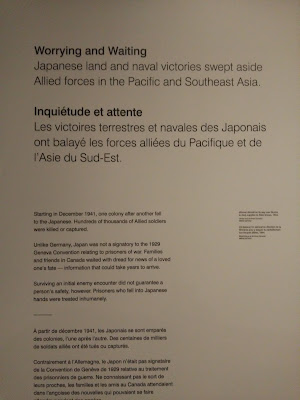 This photograph features Chinese-Canadian soldiers who served in the South East Asia Command, taken after the war. 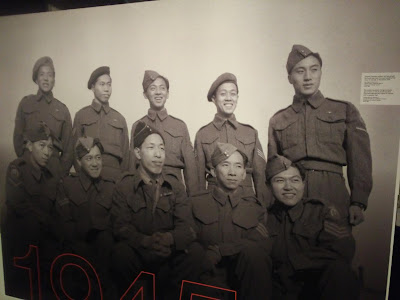 Here we have the start of a story of Will Kyle, a Canadian, part of a supply flight whose fate would remain unknown for decades. 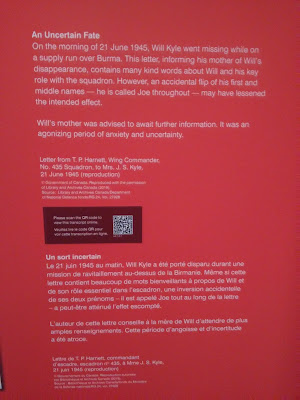 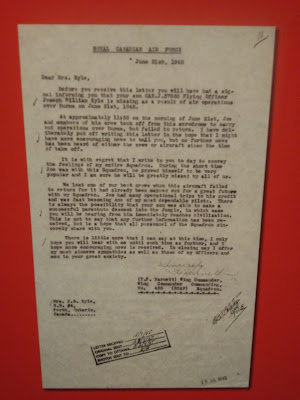 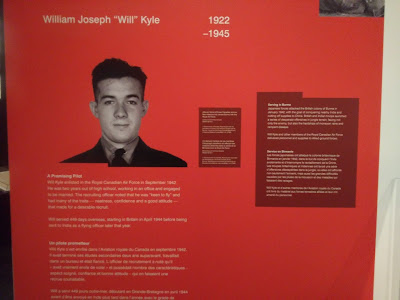 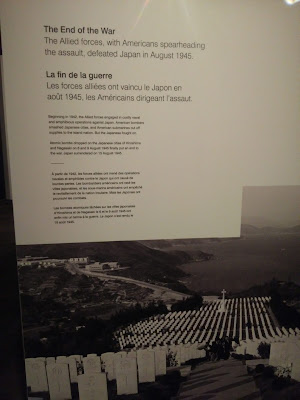 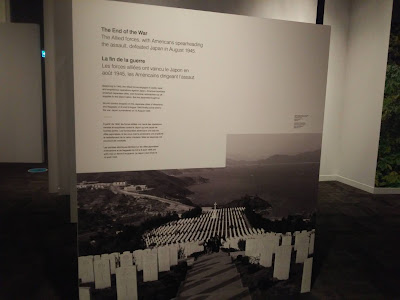 Civilian populations throughout South East Asia had suffered due to Japanese attacks and occupation. This included Canadians living abroad. We will continue here tomorrow. 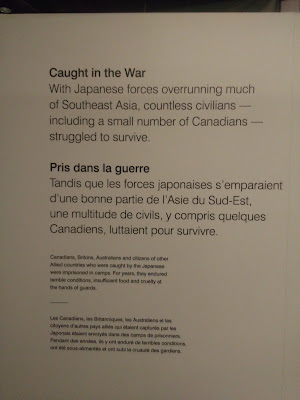