The Mistress Of The House

Among the coffins here in this exhibit were video projections, slowly shifting, with stylized imagery of ancient Egypt. 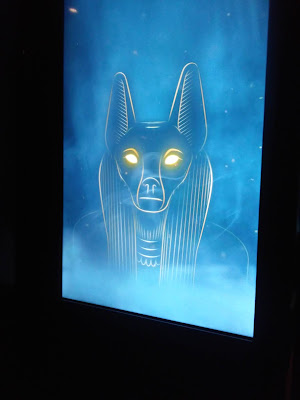 The next coffin, I photographed details on the owner of the final resting place. At least until it ended up in a museum. One wonders what she'd think of that. After over two thousand years, it still looks marvelous. 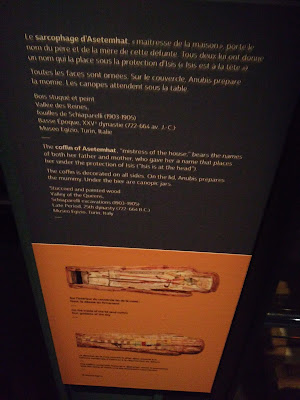 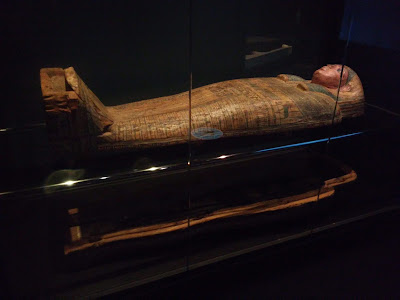 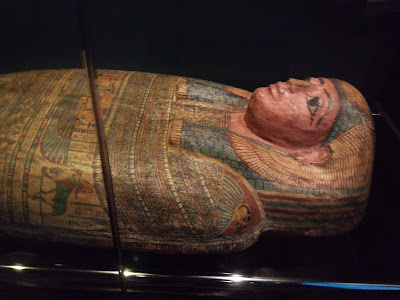 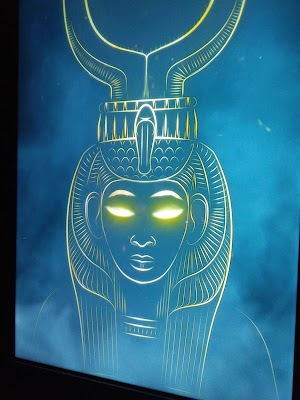 The next coffin also drew my attention. A coffin reused. 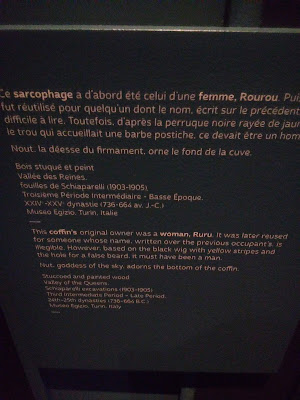 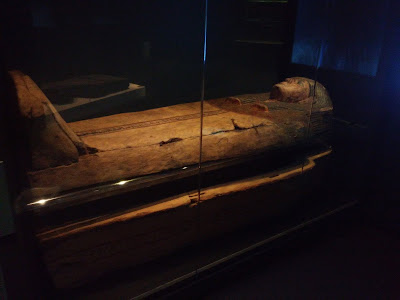 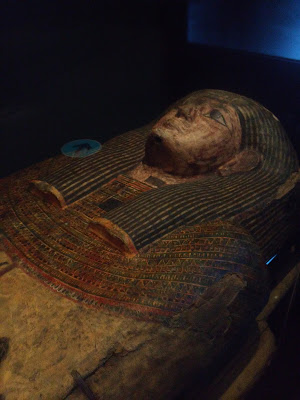 Another coffin, with another story. 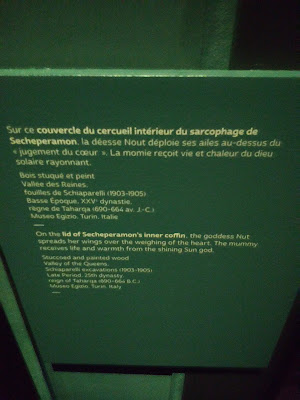 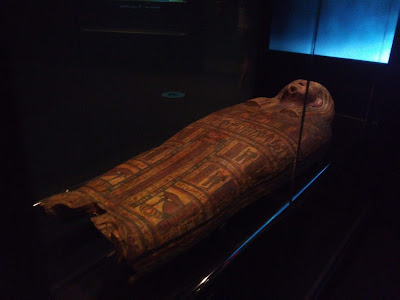 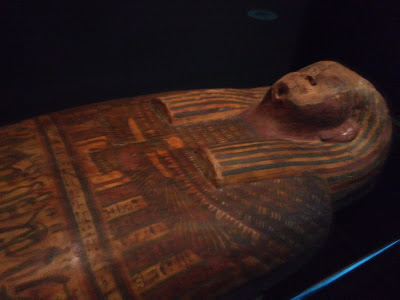