War Across A World

Victory in Europe meant eventually mobilizing and going home for many Allied troops. For others it was a wait and see in regards to the other theatre of war: the Pacific. This is a certificate welcoming back a veteran of the war by his home town. Milton DeMeuleneure was one of the lucky ones to survive the war. 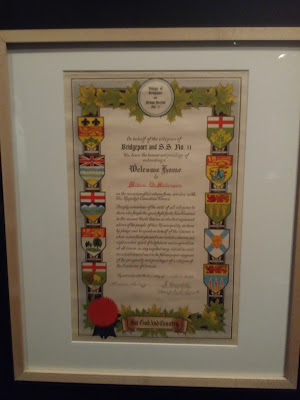 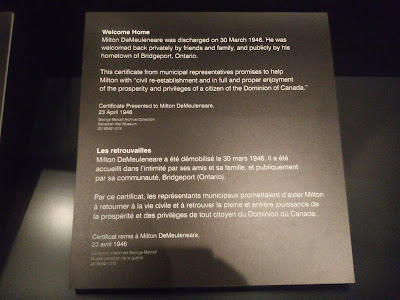 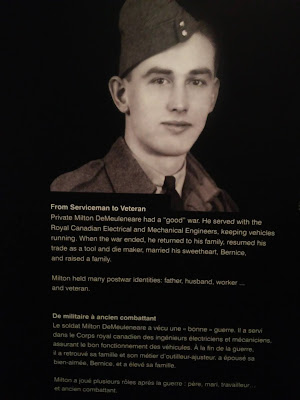 A letter to his future wife is included here. 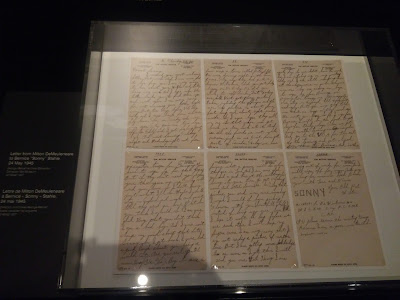 Getting veterans resettled back into civilian life became a task in and of itself. 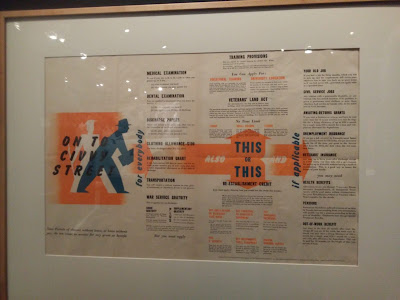 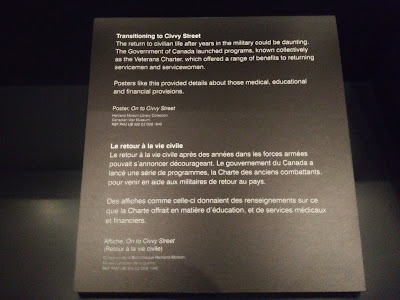 And then there was that other theatre of war. Canadian forces put the bulk of their efforts into the fight against the Nazis, but Canadians saw duty in the Pacific, primarily naval and air assets. And on the first day of the war in the Pacific, Canadian servicemen were stationed in Hong Kong when it was attacked by Japanese forces at the same time as the attacks on Pearl Harbor and elsewhere. Canadians would be affected by this, and that is the emphasis of the second half of this exhibit. It starts with a Japanese anti-aircraft gun. 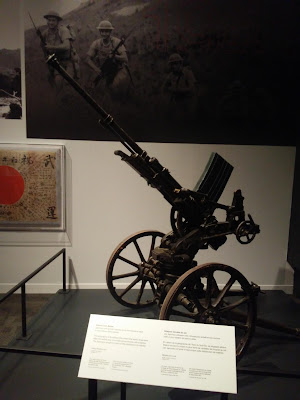 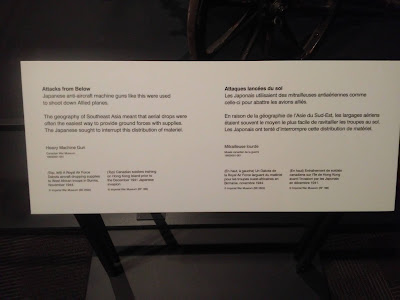 This is a Japanese good luck flag, signed by dozens of friends and family. 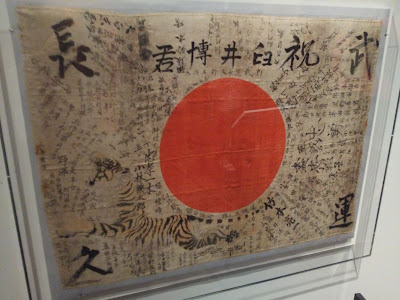 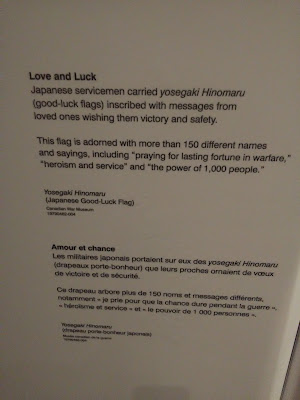