I left off yesterday mentioning civilian suffering in a time of Japanese occupation during the war. This was the case for Ethel Mulvany, who was held prisoner when Singapore fell. A cookbook of recipes based on what starving prisoners ate was her legacy of the times. 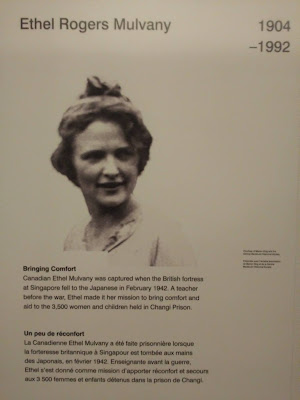 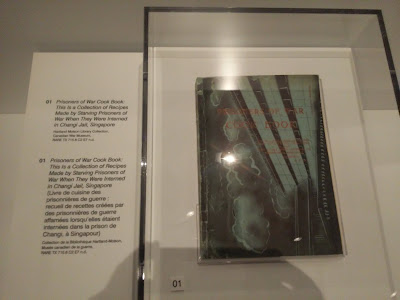 Here we have relics of war, a compass and photographs taken by a Canadian pilot, Gordon Hercus, who had an unusual duty at the end of the war. 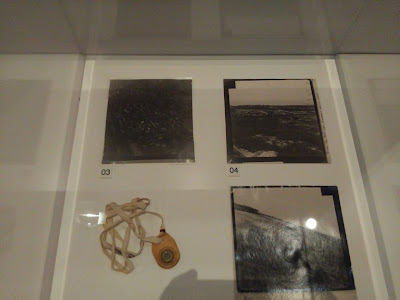 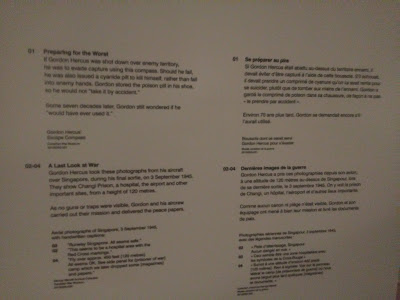 Hercus was part of the air crew that brought the peace papers to a Japanese commander in Singapore on September 3rd, 1945 and who had refused to believe that Japan had lost. 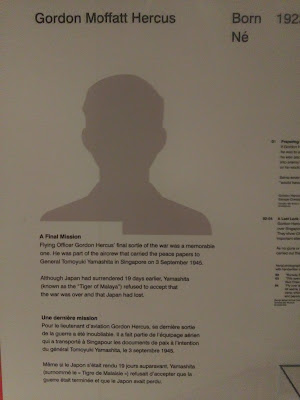 I mentioned yesterday about Will Kyle, the Canadian co-pilot whose flight disappeared late in the war. Here are other five members of his flight, who had been on a supply drop run over Burma. 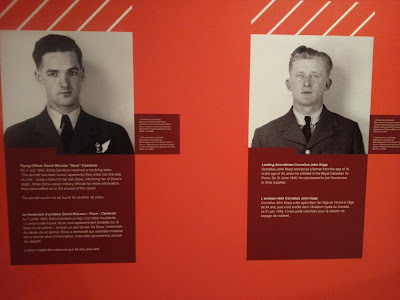 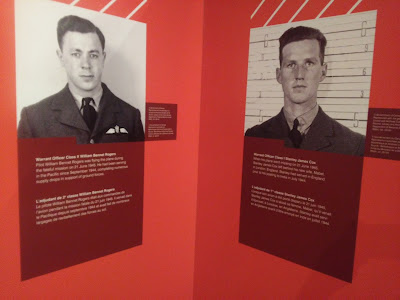 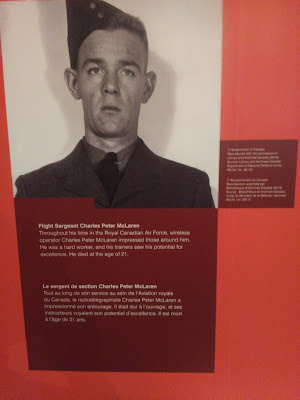 In 1990, the mystery of the lost flight began to be resolved. A hunter in Myanmar, the former Burma, came across the wreckage deep in the jungle. In 1996, this was brought to the attention of the Canadian government. 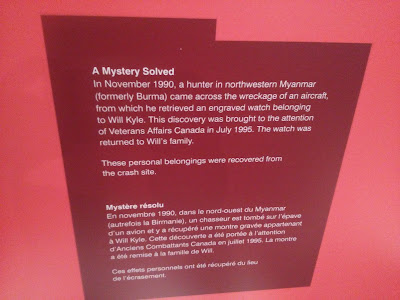 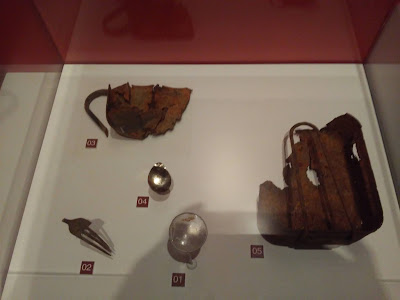 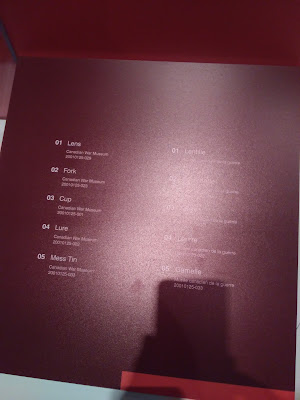