The first day of each month is a theme day for members of City Daily Photo, and for the beginning of the year, that theme is the best of the year. See what others have chosen for the theme by clicking right here.

I'll be seeing to Ottawa today, and over in Gatineau tomorrow for my best of the year in the national capital region. I start with this winter shot of the Rideau Canal downtown in its final stretch, taken in the last light of day. The National Gallery and Parliament Hill lie on the west side, while the Chateau Laurier dominates the east side. 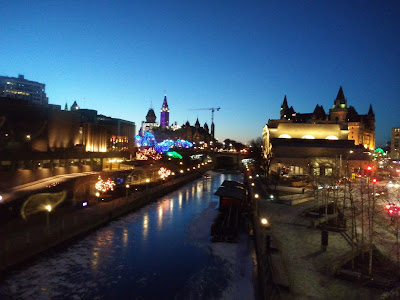 Because of Covid, Winterlude didn't really happen this year, but I marked the festival one cold day with a walk along the full stretch of the Rideau Canal skateway, 7.8 kilometres from downtown to Carleton University. This is a view taken from that walk, under the Flora Bridge, a pedestrian bridge. 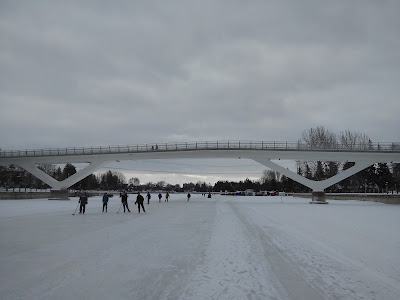 Outside the National Arts Centre is a statue of the great Canadian jazz pianist Oscar Peterson, a popular spot for photo ops. He was buried in snow one winter day. 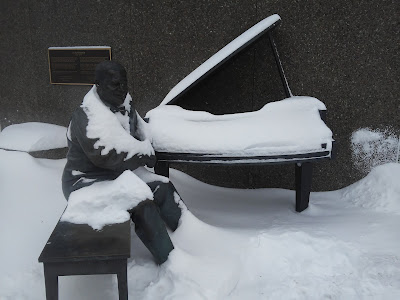 The Chateau Laurier is probably at its best seen at night. 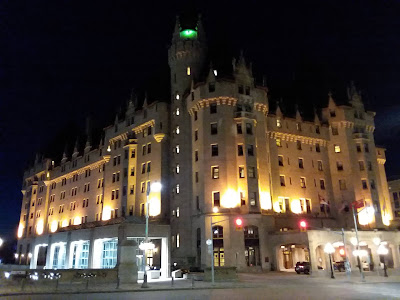 The National Gallery of Canada lies near the Chateau, and among its many treasures is the Rideau Chapel, once the sanctuary of a convent and transplanted here years ago. It is a very peaceful place and an architectural work of art in and of itself. 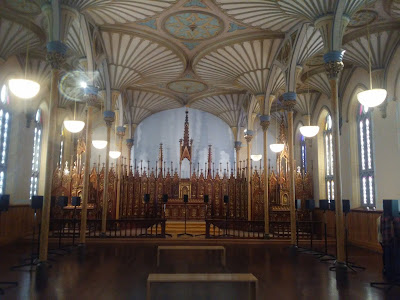 The Tulip Festival is one of the biggest events here, held each May. This shot is taken at one of the major sites, Major's Hill Park. 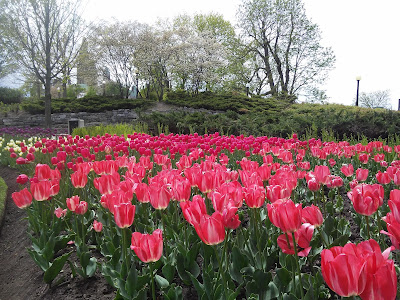 Another major site is Commissioners Park at Dow's Lake. During one visit I noticed a cat coming out from an adjoining yard looking for a belly rub. 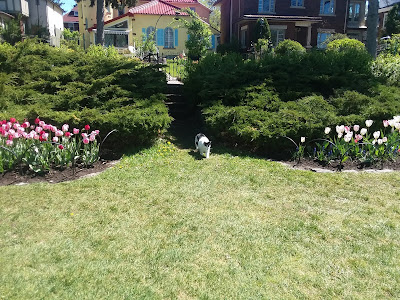 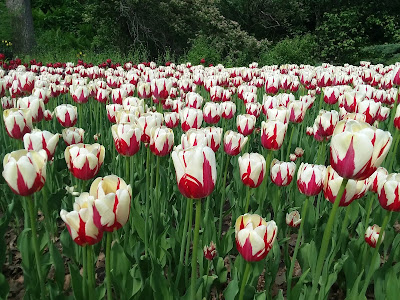 A summer shot taken upstream from Parliament Hill on the Ottawa River at Richmond Landing. What could be more Canadian? 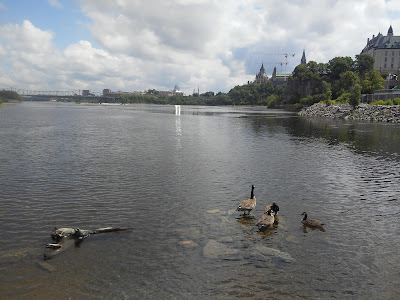 And a summer view of the Canal, not too different in perspective from my first shot. 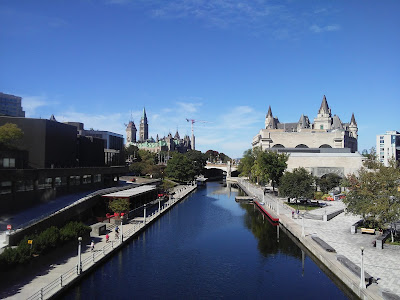 This was taken in the fall during a walk along the river. 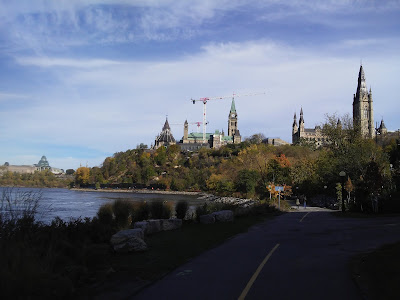 Remembrance Day in November sees the national service at the War Memorial. Afterwards, people place poppies on the Tomb Of The Unknown Soldier. 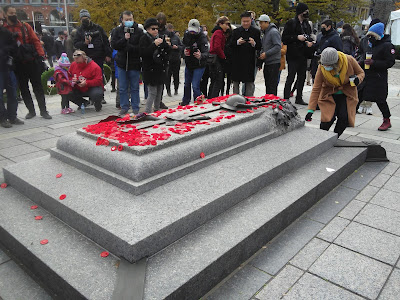 This was posted in my writer's blog and on Facebook. A couple of days after Remembrance Day I had a bad fall and broke my nose. This was me at home less than twenty four hours later, looking dazed and confused (more so than usual), with scar tissue on my nose and blood still caked into some of my mustache. There's a photograph out there which will never see the light of day, with blood all over my face. The nose has improved, and I'm still having some occasional pain noted in my right knee, which also took a hit. 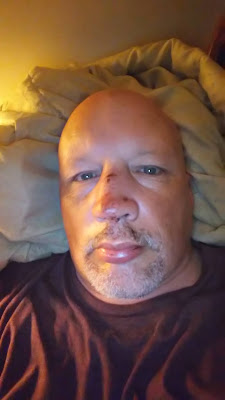 And I finish with another photo that I only posted on Facebook, but wanted to include here. I took this on December 7th outside the American embassy. The flag was at half mast for two reasons: the anniversary of Pearl Harbor and the death of Bob Dole. Tomorrow I look at favourite shots from the Gatineau side of the Ottawa River. 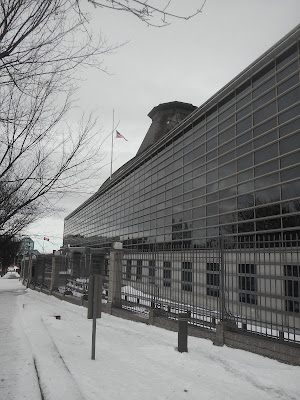