A reminder to members of City Daily Photo that the theme for the first of February is Power.

The Cold War section of the War Museum opens with quotes. The wisdom is found in the first two quotes; Omar Bradley and Louis Mountbatten both saw service in the Second World War, and both understood the dangers of a nuclear age. 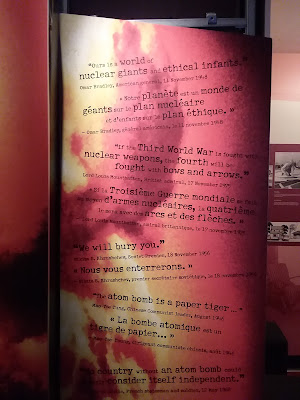 Despite working together as allies in the Second World War, the West and the Soviets descended into the mutual tensions of the Cold War period, a time of nuclear stand off, huge military alliances, proxy wars, and the so called Iron Curtain. Eastern Europe was sealed off. 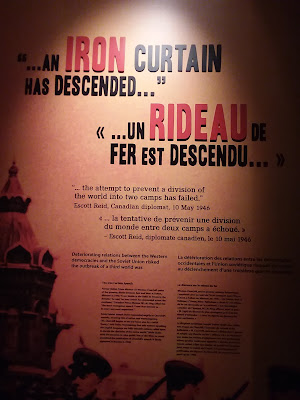 One of the triggers of the Cold War happened in Ottawa. Igor Gouzenko was a cipher clerk at the Soviet embassy here, and took documents proving the Soviets were spying on the West, defecting with his family. 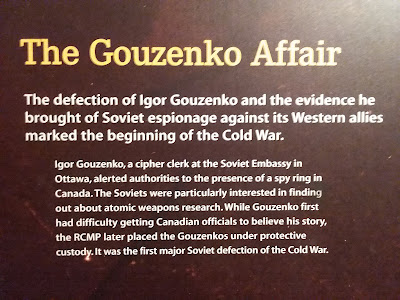 The Gouzenkos would live out their lives in Canada under protection. Gouzenko would take to writing, both his own story and fiction, and when he appeared in public he would always be masked. Today the apartment building where he lived before the defection still stands, and plaques stand in the park across from it explaining the significance of the place in starting the Cold War. 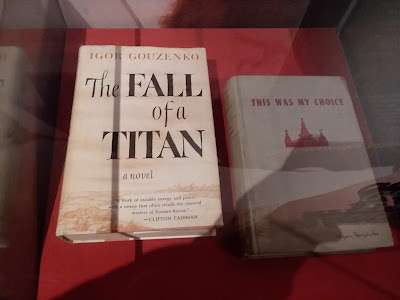 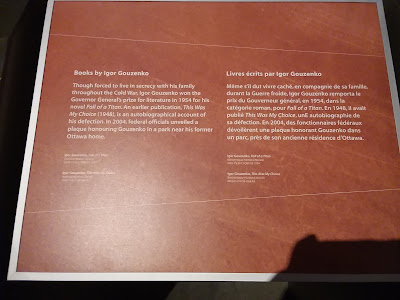 Some of the documents are reproduced; I did not photograph them this time out. 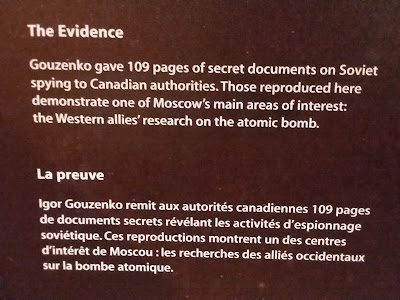 Tensions built between both sides in the wake of the Gouzenko Affair. 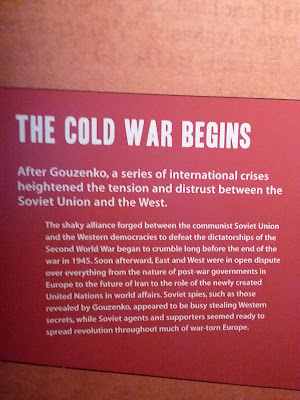 The Berlin Airlift was one such example. 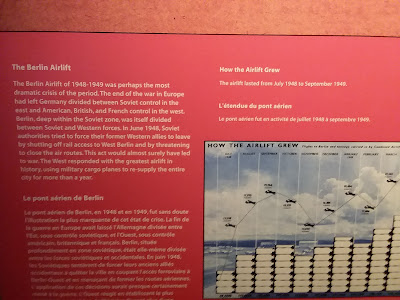 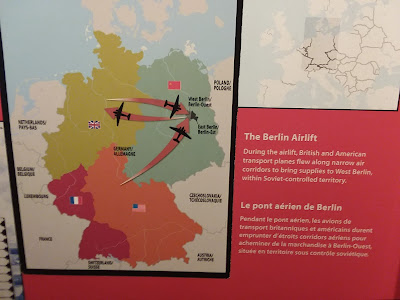 The formation of NATO dates to this period, as does the former Warsaw Pact. Lester Pearson was the foreign minister at the time, and worked with his counterparts to organize NATO. 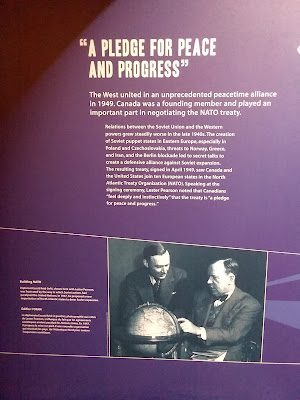 The Cold War would go hot in a far off part of the world, the Korean Peninsula. 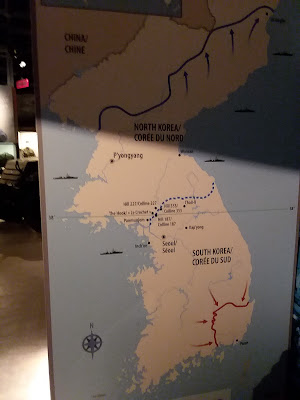 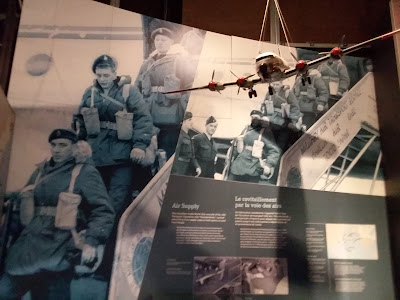